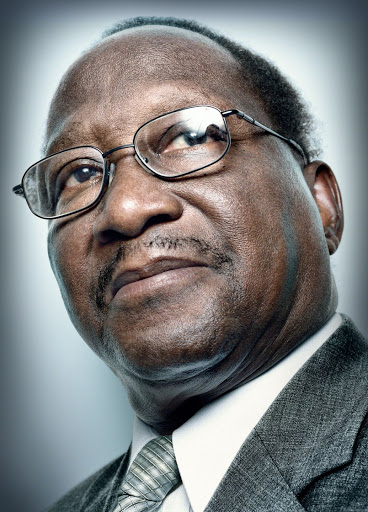 CITATION FOR THE ORDER OF THE CARIBBEAN COMMUNITY (OCC) 2008

The distance from Grand Bay in the south east corner of Dominica to Government House in Roseau is not much more than ten miles but for His Excellency Dr. Nicholas Joseph Orville Liverpool, President of the Commonwealth of Dominica, it has been an extraordinary journey by way of Britain, most of the Western world, and every country of the Commonwealth Caribbean.

Young Nick was born in Grand Bay, a renowned centre for culture. He was educated at the Dominica Grammar School in Roseau and preceded to the University of Hull in Yorkshire, the home town of the famous abolitionist, William Wilberforce. He was called to the Bar at the Inner Temple in London in 1961 but with a much greater vision he went on to complete his PhD from Sheffield University in 1965. After a post of Lecturer in Law at the University of Ghana and a research fellowship at McGill in Canada, he returned home to practice briefly in Dominica and then to open a Law School for the Government of the Bahamas.

In 1973 he accepted his first appointment as a judge of the High Court of Antigua and Montserrat, but he was too young and much too vigorous to spend the rest of his life merely sitting on a Bench. And when the light out of the west beckoned he joined the UWI Law Faculty at Cave Hill in 1974. During his tenure at the Faculty of Law of for almost two decades he served in every capacity as Dean, Head of Teaching to member of many commissions in Barbados; and consultant to various Regional and International organisations too numerous to mention on various legal matters throughout the Caribbean Community.

His research, advocacy and training make him equally recognisable in Roseau, and in other parts of the Region. He has contributed to the training and certification of several outstanding Caribbean professionals: among whom are judges (including a Chief Justice), Ministers of Government (including one Prime Minister), Attorneys General, Solicitors General, Directors of Public Prosecutions and many others

These are just a few illustrations of the many major regional roles to which must be added approximately one hundred scholarly articles and several monographs of great intellectual weight.

But let us not think that Dr. Nick lives the motto ‘all work and no play’, after all he found the time, considerable time, to father and raise five children. A colleague has described him as ‘a man for all seasons; full of life and a most mischievous sense of humour.’ Indeed, he is a famous prankster and his close family and friends would attest to this uncannily wicked streak that is part of his uniqueness. most of which cannot be admitted as ‘evidence in court’

No doubt Justice Liverpool’s character was honed in the famous village of Grand Bay, of legendary cultural richness that has produced many musical bands, traditional dancers, and cultural activists. His Excellency still comes out on Carnival Tuesday to play mass in his favourite carnival band called ‘For Old Time Sake’ and is ever present at village feasts throughout his native isle. When not playing mass, or pursuing his passion for dominoes, or attending to affairs of State, he can be found at his farm in the hills of Bellevue Chopin tending his crops of vegetables, citrus, dasheen, yams and Dominica plantain, producing enough to spare for his friends. His Excellency is, indeed, a man from the people, chosen by the people and working for the people – the very essence of democracy.

His Excellency Dr. Nicholas Liverpool is indeed one of the ‘Acclaimed Legal Luminaries of the Caribbean’ of his generation and a truly deserving candidate for the conferral “The Order of the Caribbean Community”.