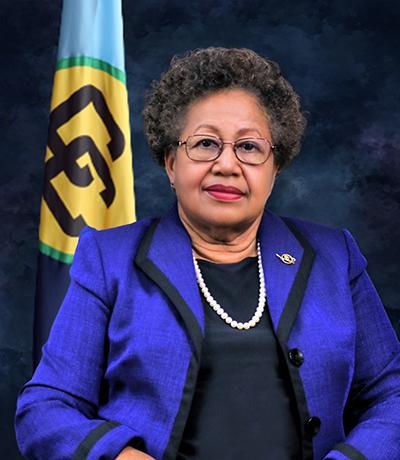 As a Consultant, Dr. Barnett has provided advisory services in public sector financial management and strategic planning throughout CARICOM.

As a politician, Dr. Barnett contested the 2015 Belize General Election, and was a Senator and a Minister of State in the Belize Government from 2015-2020.

She is an advocate for gender equality as the right thing to do to create a more stable and equitable society, and as good economic policy. She has been an active Member of the Caribbean Institute of Women in Leadership (CIWiL) Belize Chapter, a President of the Belize YWCA and on the Board of Haven House, a shelter for battered women.

Dr. Barnett has received several awards, including the Commander of the British Empire (CBE) for distinguished public service.