The evacuation order which takes immediate effect will cover the North-Eastern and North-Western parts of the island.

Here is the Prime Minister’s announcement: 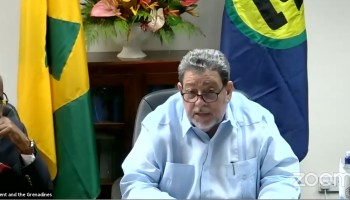