CARICOM Heads of Government are holding a Special Emergency meeting Thursday afternoon at which the ongoing eruption of La Soufriere volcano in St. Vincent and the Grenadines will be discussed.

The Meeting, under the leadership of CARICOM Chairman, Prime Minister Dr Keith Rowley of Trinidad and Tobago, is expected to further advance the regional response to the Vincentian government and people.

Several thousand residents of areas close to the volcano – the red zone – have been evacuated to safer parts of the islands and are being accommodated in government operated and sanctioned shelters, and private homes.

CARICOM Member States and institutions have been at the forefront in providing relief supplies and disaster management and security support personnel. 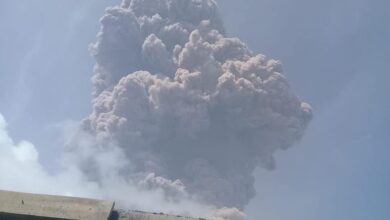