The CARICOM Election Observation Mission to Regional and General Elections in Guyana on March 2 is satisfied that the conduct of the Poll was “free, fair and transparent.”

Chief of Mission, Ms Cynthia Combie Martyr said the people of Guyana “should be proud of themselves,” and the Mission salutes the Guyana Elections Commission (GECOM) and the citizens of the country “for the peaceful conduct of the Poll.”

Ms Marty said the Observation Mission expects that the results of the poll “will reflect the free expression of the will and aspirations of the Guyanese people, for a government of their choice.”  She was at the time delivering the Mission’s Preliminary Statement at a Media Briefing at the Georgetown, Guyana Headquarters of the CARICOM Secretariat on Wednesday 4 March. The Briefing was attended by Chiefs and members of other regional and international observation missions including the Organisation of American States (OAS), the Commonwealth, the Carter Centre, and the European Union, as well as Ambassadors Accredited to CARICOM resident in Guyana and other members of the diplomatic community in Guyana.

Ms Martyr commended the conduct of election officials on Election Day noting they, were “pleasant, efficient, experienced and generally professional.” She also lauded the voters, describing their conduct as “remarkable, responsible, calm and orderly.”

The report did point out “minor issues” which, Ms Martyr said were identified and were “mostly resolved.” She noted that those issues were not significant enough to “affect the overall outcome of the poll.”

“Polling was executed smoothly with acceptable delays relating to persons to whom oaths and declarations had to be administered by the Presiding Officers,” according to Ms Martyr.

She highlighted a number of areas for improvement, the details of which will form part of the Final Report to the CARICOM Secretary-General.

Among those areas is the need for more detailed scrutiny of the fingers and hands of voters for any visible signs of previous voting. However, the report pointed out that the “process of voter identification was appropriate to avert the possibility of double voting or voter fraud of that kind.”

Another area of concern was the fact that Poll Workers were allowed to leave their respective stations to go and vote at another location.

The report noted that “were times when poll workers were noticeably absent which could effectively and in some instances, slow down the Polling Process.”

“In this regard, it is one of the recommendations of the CARICOM Observers that provision must be made to include Poll Workers in the ADVANCE POLL,” the Preliminary Statement stated.

Ms Martyr said the Mission was also concerned about the rejection of a few ballots due to improper folding.  “CARICOM Election Observer Mission was committed to ensuring the preservation of the democratic process and to make certain that every valid vote cast must be counted, in order to be regarded as a vote for the party of the elector’s choice.”

The Mission applauds GECOM for a job reasonably well done as it relates to the conduct of the poll and poll activities on Polling Day, including the count and issue and presentation of Statements of Poll on Election Day, the Preliminary Statement stated. 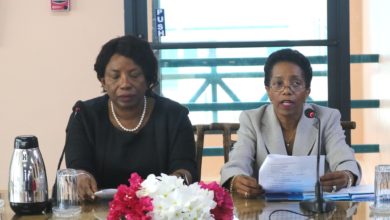 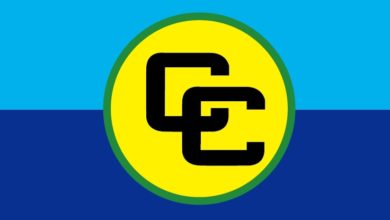 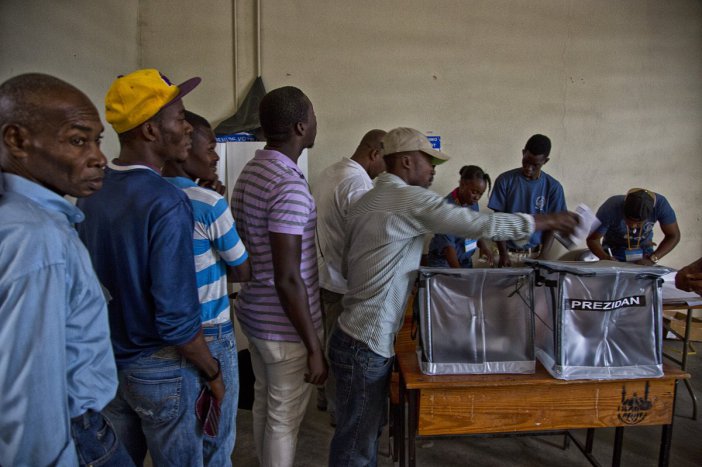