Heads of Government noted the strongly-expressed concerns on this matter by the British Virgin Islands government, which concerns are also shared by other Associate Members of the Community. 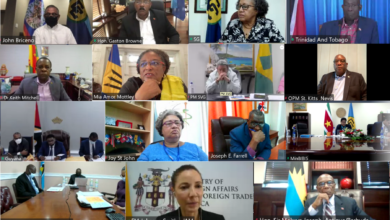 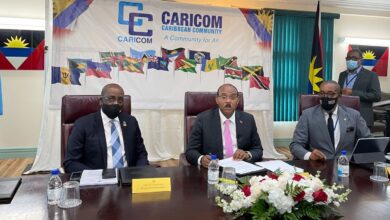 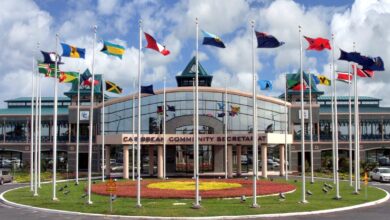