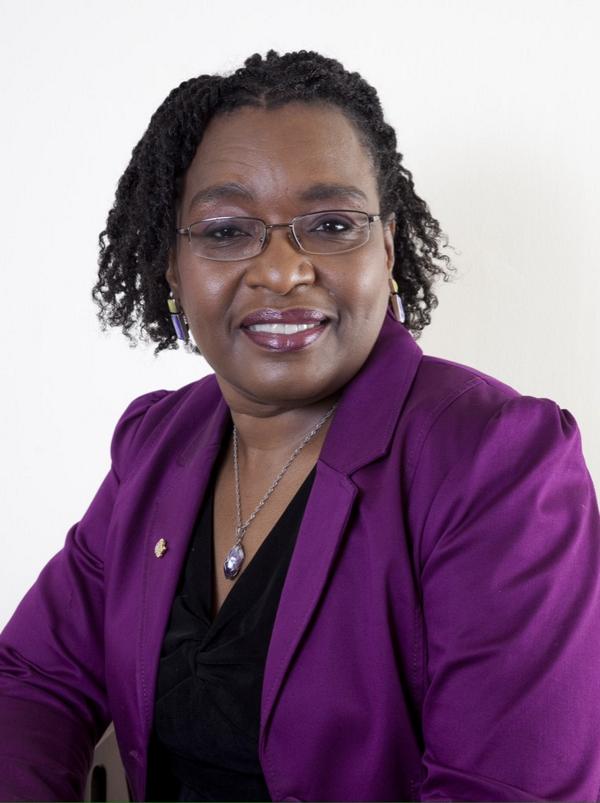 Professor Reddock has distinguished herself as an academic, administrator, and international consultant, who has dedicated her scholarship and teaching to women and development in the Caribbean Community and has been unstinting in her promotion of Gender and Development Studies as an important discipline in its own right. The pursuit of this cause has been arduous and she has been assiduous in her advocacy in support of the development of regional programmes in Women and Development Studies.

As a leading authority on development issues especially as it impacts on women, she has authored numerous publications and is best known for her work ‘Women, Labour and Politics in Trinidad and Tobago: a History’ which has been named by Choice Magazine as the Best Academic Book for the year in which it was published. This book and her other publications on Women’s History have gained regional and international recognition and acclaim.

Professor Reddock has served and continues to serve with distinction in numerous international, regional and national Organisations, such as, the United Nations Development Fund for Women (UNIFEM), the United Nations Development Programme (UNDP), the Food of Agricultural Organisation (FAO), the Commonwealth Secretariat, the European Union, Stitching HIVOS, the Inter-American Co-operation in Agriculture (IICA), the Government of Trinidad and Tobago and academic institutions throughout the world.

Professor Reddock’s involvement in CARICOM’s preparation of the Fourth World Conference on Women contributed, in significant measure, to the highly acclaimed success of the Region’s efforts in this area.

In paying tribute to the outstanding contribution of this year’s awardee, one must refer to the fact that Professor Reddock has been an inspiration and mentor to the younger generation of Caribbean feminists.

In espousing the cause of women and development, she has pursued this interest with rigorous scholarship and so distinguished herself that in 2001 she was presented with the University of the West Indies’ Vice-Chancellor’s Award for Excellence in Teaching, Administration, Research and Public Service.