Secretary-General of the Caribbean Community, Ambassador Irwin LaRocque, has described the Human Resource Development (HRD) Strategy as another step in the evolution of the development of human capital in the Region.

The Secretary-General was speaking at the opening ceremony of the Council for Human and Social Development COHSOD. The ceremony was held at the Theatre Guild Playhouse in Guyana on Wednesday and included a Thought Forum which focused on the theme ‘Positioning Human Resource Development as Central to Caribbean Resilience and Development’. Ambassador LaRocque said this would be attained through the strategic priorities of improving Access, Relevance, Equity and Quality.

Speaking to the success of the Strategy, the CARICOM SG said it would be determined partly by the strength of partnerships and the depth of the multi-sectoral collaborative approach. He said the meeting presented additional opportunity for co-ordination, while the details of the implementation programme were addressed during the sessions. He said that by approaching the Strategy from a multi-sectoral perspective, a people-centred approach to development, in which human development was at the core of sustainable development – had been established.

“By mainstreaming HRD, it becomes possible to realise goals related not only to the areas of human and social development, but critically, to our economic development. The enhancement of our human capital is fundamental to the success of the CARICOM Single Market and Economy (CSME), stated Ambassador LaRocque.

He also pointed out that implementation of the Strategy was the key to addressing deficiencies at all levels in the education system and to ensuring that the people of the Region were adequately equipped with 21st century skills and competencies.

The Secretary-General also acknowledged the value of the successful implementation of the HRD Strategy to the CARICOM Strategic Plan. He said the social, economic, technological and environmental resilience prescribed by the plan was dependent on the successful implementation of the Strategy to “unlock Caribbean potential”. The SG also spoke of the importance of the implementation of the Strategy as an essential component in response to UN Sustainable Development Goal 4 which sought to ensure “inclusive and equitable quality education and promote lifelong learning opportunities for all”. He said the Strategy was also reflective of Goal 8 which promoted “sustained inclusive and sustainable economic growth, full and productive employment and decent work for all”.

Ambassador LaRocque congratulated the Members of the Commission for producing a document which, he said, was of immense value to the Region. He also recognised the input of the Technical Working Groups that produced reports that proposed specific action in several areas of the Strategy and which will inform the development of the regional public good essential to implementation.

The Human Resource Development 2030 Strategy was endorsed by the CARICOM Heads of Government in July 2017. The Strategy was developed by the HRD Commission and its development and implementation has received support from the Caribbean Development Bank in both financial and technical capacities. 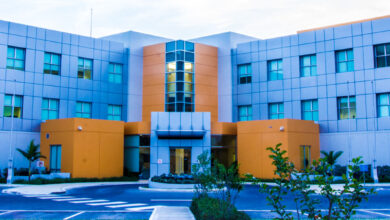 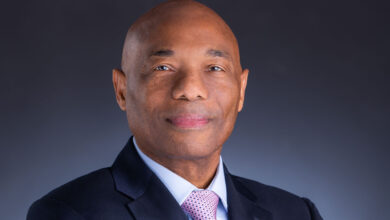 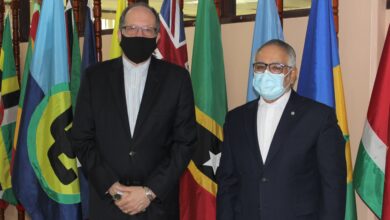 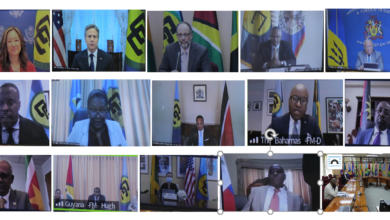 CARICOM and US agree on need to work together