The Caribbean Community (CARICOM) has congratulated St. Kitts and Nevis on its 37th Anniversary of Independence, noting that it values the country’s contribution to integration, particularly through its leadership in the areas of Human Resource, Health and HIV AIDS.  The Prime Minister of St. Kitts and Nevis, Dr Timothy Harris is the Lead Head of Government in CARICOM for those areas.

CARICOM Secretary-General Ambassador Irwin LaRocque, in a congratulatory message to Prime Minister Harris said the impressive progress made since the attainment of nationhood is a reflection of the commitment of the people of the Federation to the country’s motto of “Country before Self”.

He said the theme for this year’s celebration, “Resilience, Innovation and Security for Independence 2020” is indicative of the requirements necessary to ensure the continued development of the country.

“CARICOM joins with the Government and People of St. Kitts and Nevis in celebrating this milestone, and assures its support in the country’s efforts towards sustainable development,” the Secretary-General said. 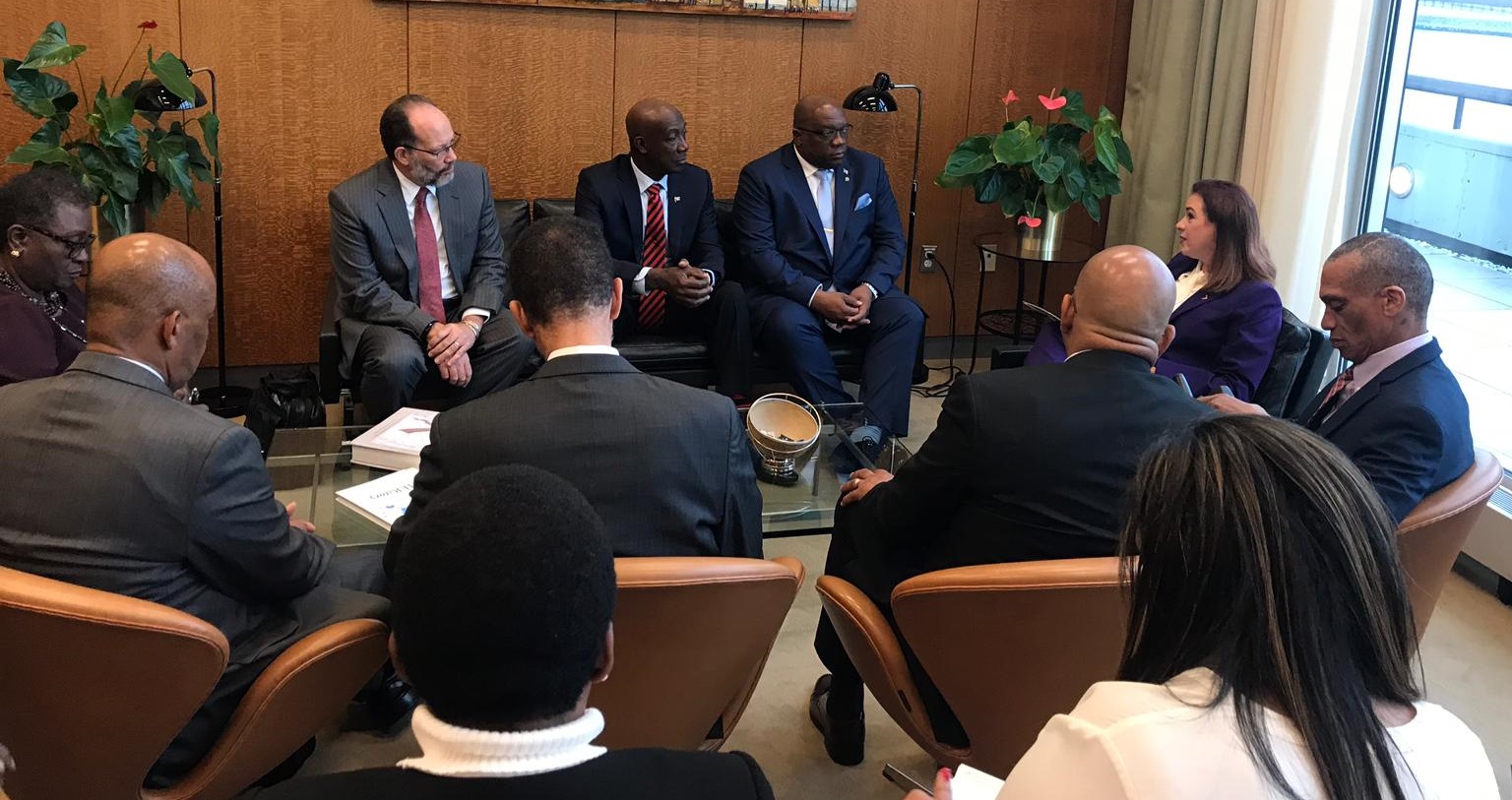 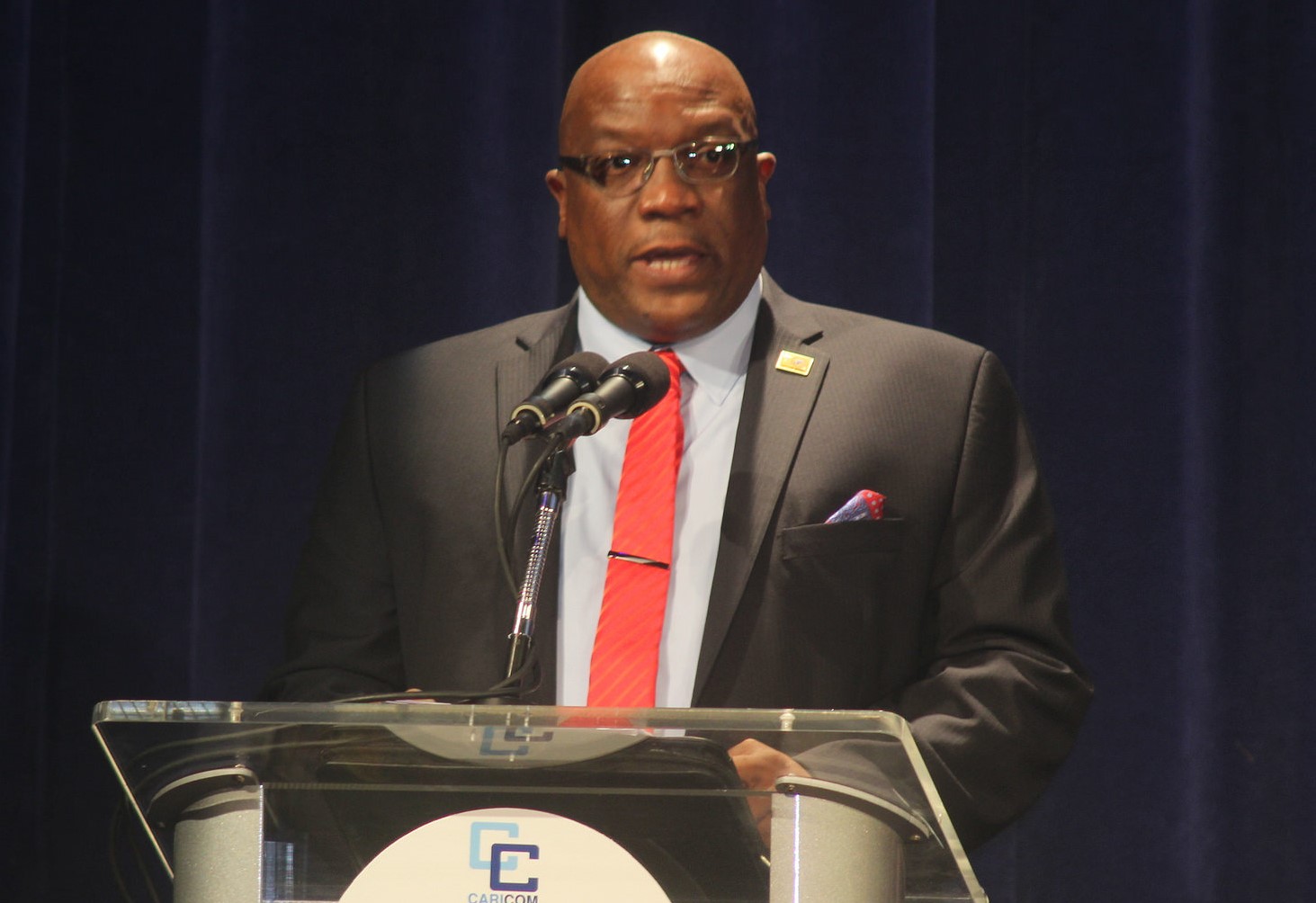 CARICOM Delegation to meet UN Secretary-General on crisis in Venezuela 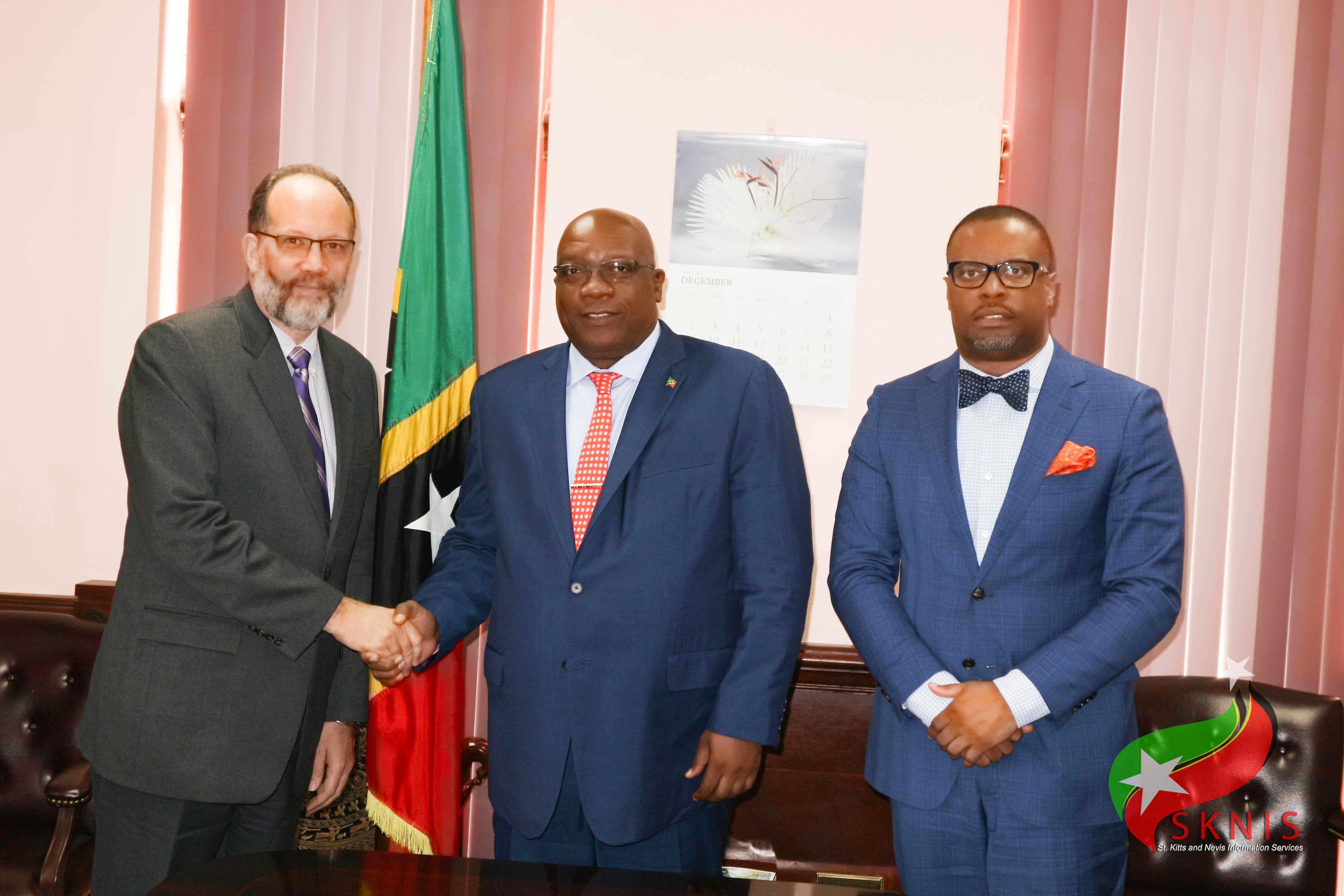