(CARICOM Secretariat, Turkeyen, Greater Georgetown, Guyana) Persons living with HIV/AIDS in Member countries of the Organisation of Eastern Caribbean States (OECS) will soon benefit from the supply of anti-retroviral drugs which is being provided by Brazil for the next five years.

Prime Minister, the Hon Dr. Denzil Douglas, the Caribbean Community (CARICOM) lead Prime Minister with responsibility for Human Resources, Health and HIV/AIDS will sign a Letter of Intent with Brazil’s third Secretary of the Foreign Ministry, Ms Gabriela Resendes on Thursday 27 April for the supply of the anti-retroviral drugs.

The signing of the Letter of Intent follows a high-level PANCAP mission to Brazil in April 2005, which was led by Prime Minister Douglas. It is expected be a highlight of the opening of the Fourteenth Meeting of CARICOM’s Council for Human and Social Development (COHSOD), which takes place on 27-28 in St Kitts and Nevis.

Among the issues earmarked for discussion at the upcoming Meeting of the COHSOD are, domestic regulations governing the free movement of health professionals in the Region and the migration of nurses. The state of mental health in the Region, the Community’s progress in reducing the demand for drugs and the setting up of affordable drop in centers for drug addicts and the homeless are also expected to engage the meeting.

Regional health and social security officials are also gearing to focus on a Plan of Action aimed at integrating the Region’s approach to preventing and controlling chronic diseases. This is in addition to examining the economic impact of diseases such as Diabetes and Hypertension in the Caribbean, and making arrangements for a regional Health Insurance scheme.

As the Region scales up its response to the fight against HIV/AIDS, the COHSOD will receive an update on the status of implementation and developments in the regional strategic response to HIV/AIDS.

The Council will also receive several reports including one from the meeting of Chief Medical Officers which will takes place on 24-25 April, a status report on Health and Cricket World Cup (CWC) 2007, and proposals for establishing the Caribbean Health Initiative to improve health care delivery in the Region.

The meeting of the COSOD will be chaired by newly appointed Minister of Health and Social Security of The Bahamas, Senator the Hon. Bernard Nottage. Outgoing Chair of the COHSOD, HON. Rupert Herbert, St Kitts and Nevis Minister of Health and Director of the Pan American Health Organisation, Dr Mirta Roses are also expected to deliver remarks at the meeting. 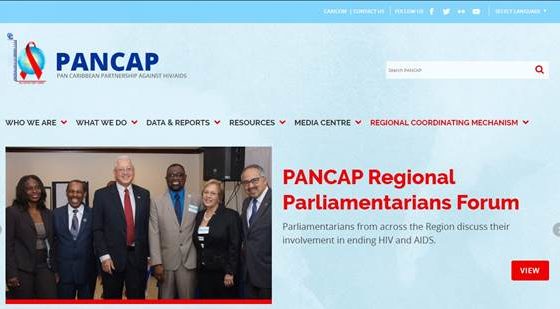 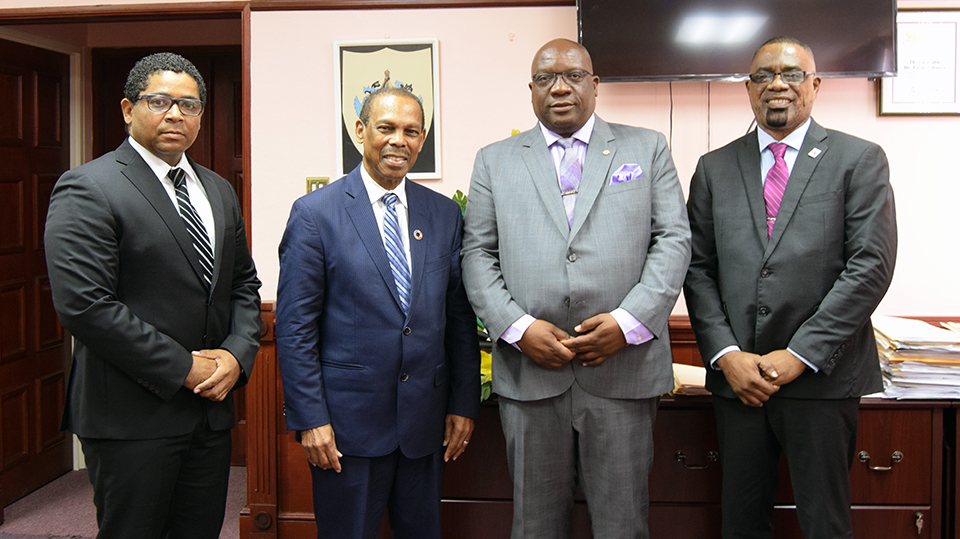 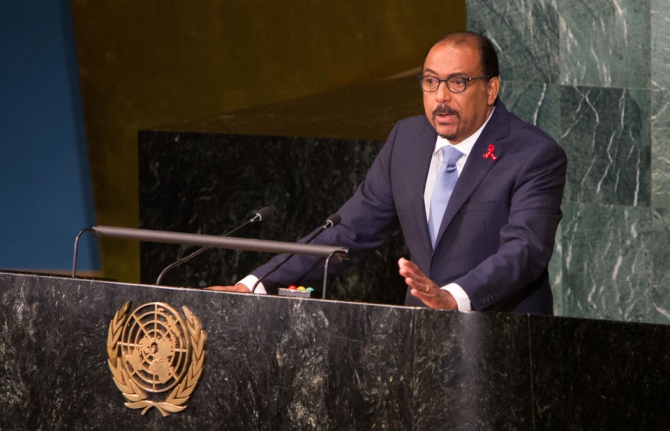