Caribbean Community (CARICOM) Assistant Secretary-General, Foreign and Community Relations, Ambassador Colin Granderson, last week participated in a discussion on the vote by the United Kingdom to leave the European Union.

A member of a distinguished and knowledgeable panel, Ambassador Granderson focused on the possible effects BREXIT could have on the Community. Ambassador Granderson pointed out that the implications could be considered from a number of broad perspectives including political, economical, diplomatic, financial, developmental. The Community, he said, needed a structured approach, a common message, and a flexible strategy to confront BREXIT.

The session sought to understand what Brexit was about, and what were the implications for relations with the rest of the world.

The discussions were the first in a series of engagements titled Turkeyen Talks which are being held by the University of Guyana.

BREXIT was one of the matters CARICOM Heads of Government addressed at their recently-concluded Summit in Georgetown, Guyana. The Heads of Government viewed Britain’s exit (Brexit) from the European Union (EU) as a watershed event in in current world affairs whose geopolitical and geo-economic repercussions would be far-reaching and long-lasting.

A Communique issued at the conclusion of the Summit said the Heads of Government received a detailed brief on the political, diplomatic, trade, economic and financial implications of Brexit for the Region as well as recommendations for addressing them.

Heads of Government agreed that CARICOM should continue to monitor developments as the exit process unfolded and underlined the importance of a common and structured approach that married the technical, political and diplomatic.

Heads of Government emphasised that the United Kingdom and the European Union remain strong and valued partners of the Community. 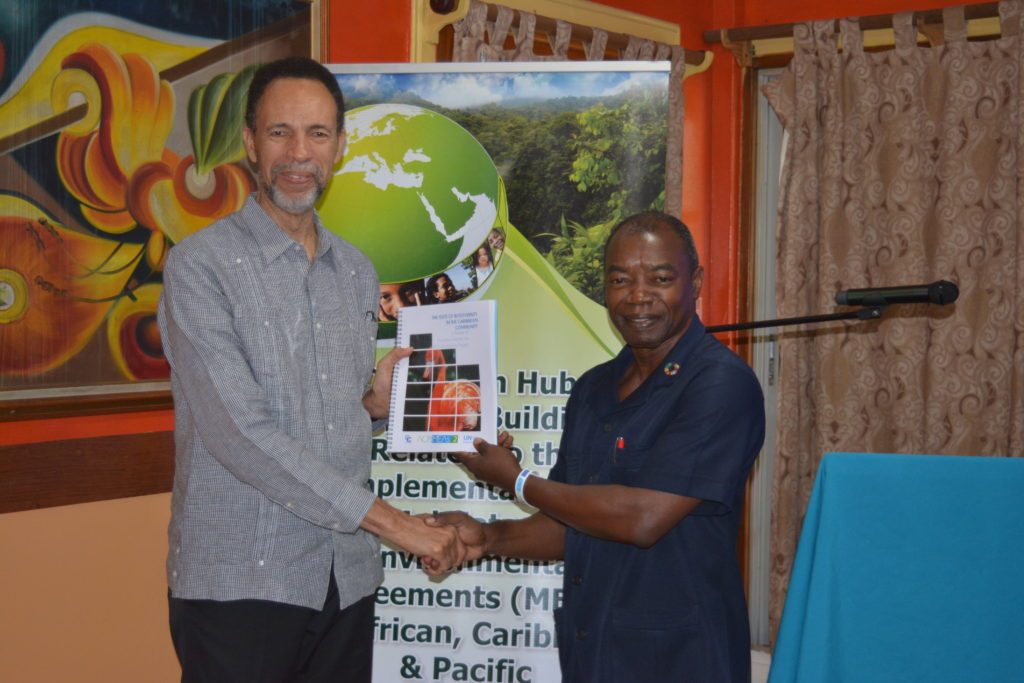 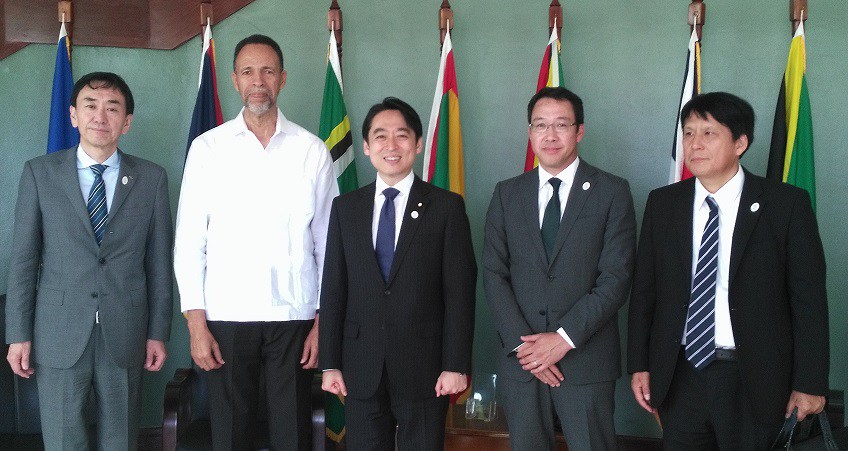 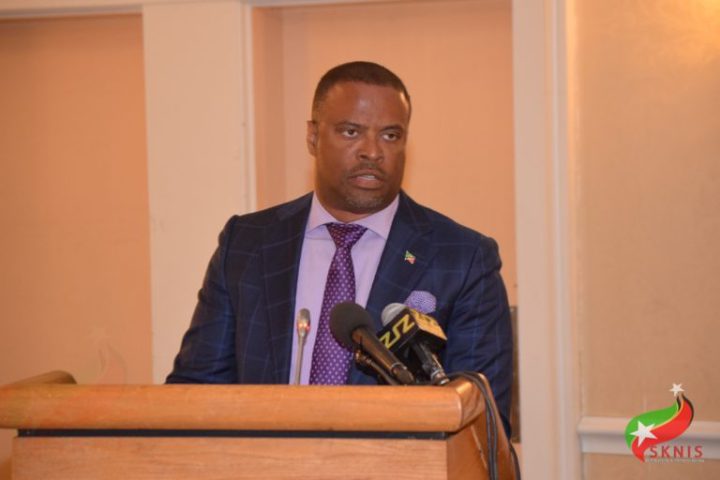