He made the observation as he expressed “great concern” about the EU’s move to adopt a “differentiation” principle to determine support for the African, Caribbean and Pacific (ACP) countries.

Stuart, who was addressing the inaugural EU-Caribbean Sustainable Energy conference at the Lloyd Erskine Sandiford Centre this morning, said while the region remained “robust” in its determination to seize the opportunities present under various trade agreements, including the Economic Partnership Agreement (EPA), it was concerned that the change in policy could reduce support to some countries.

“This adjustment in the development policy of the EU to the region which will reduce support to those countries that are classified as middle income, and move bilateral assistance to a regional platform, has come at an unfortunate time as the region is still fighting off the worst effects of a debilitating economic recession,” he said.

“Furthermore, the exit of Britain from the European family of nations may not bode well for the Caribbean since we are aware, and we must be frank, that we will lose an important voice in the corridors of Brussels speaking on our behalf.”

However, he said regional leaders remained mindful of the need to eventually renegotiate the terms and conditions under various trade agreements with both the United Kingdom and EU member states in order to “reestablish a mutual understanding of the benefits and costs to which we will ultimately have to adjust”.

“I therefore wish to echo the sentiments of some of my colleagues that it may well be time for us in the region to focus more attention on political engagement with the EU to ensure the promotion and protection of our interests, in a volatile global economy where the currents of individualism are growing more powerful and more pronounced,” said Stuart, acknowledging that “as time passes, friendships change their emphases and priorities”.

He pointed out that the friendship between the EU and CARICOM had evolved into a partnership which, if it is to survive, needs to take advantage of opportunities that can lead to new paradigms of cooperation.

One such opportunity, he said, was in the area of climate change resilience and energy. 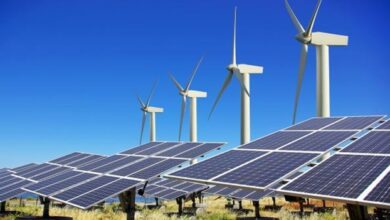 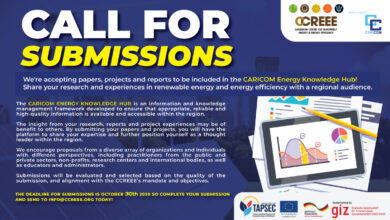 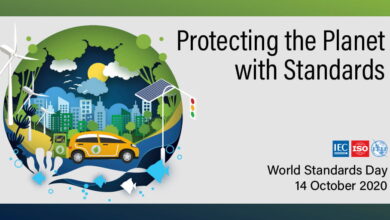 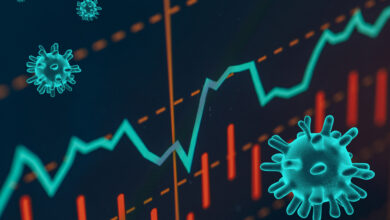