CARIFESTA’s Youth Talk is expected to take the regional festival “to another dimension of the arts” in Barbados.

This is according to Permanent Secretary in the Ministry of Culture, Sports and Youth, Ruth Blackman, who identified the youth and the cultural industries as the two significant elements to be focused on at the festival.

She made these remarks on Thursday at the media launch of Youth Talk at CARIFESTA Youth Village, at the Inter-American Development Bank’s (IDB) office in Maxwell, Christ Church.

Mrs. Blackman stated: “When we got together and decided that Barbados was going to put in a bid to host CARIFESTA, there were two things that were very evident in the discussion.  One was the Cultural Industries and the other one was the Youth. We wanted these two elements to play a significant role in whatever we were going to portray.”

Explaining that the theme for CARIFESTA XIII was: Asserting our Culture Celebrating Ourselves, the Permanent Secretary pointed out that the planning committee had woven the programme elements around that theme.

Mrs. Blackman remarked that from a social development perspective, the arts went beyond entertainment, as it was much more tangible and developmental than persons envisioned.

Chief of Operations at the Inter-American Development Bank, Javier Urra, noted that the arts can be “the spirit” of a country, especially during tough economic times.  And, therefore, he stated that the IDB fully supported CARIFESTA XIII and thus partnered with the Ministry of Culture, Sports and Youth.

Youth Talk at CARIFESTA Youth Village will be hosted by the Barbados Community College. A number of young persons from across the Caribbean are expected to gather at the Eyrie, Howell’s Cross Road site for various workshops, sessions, mentorship programmes, interactive advertising campaigns, and showcases.

CARIFESTA XIII will run from August 17 to 27. 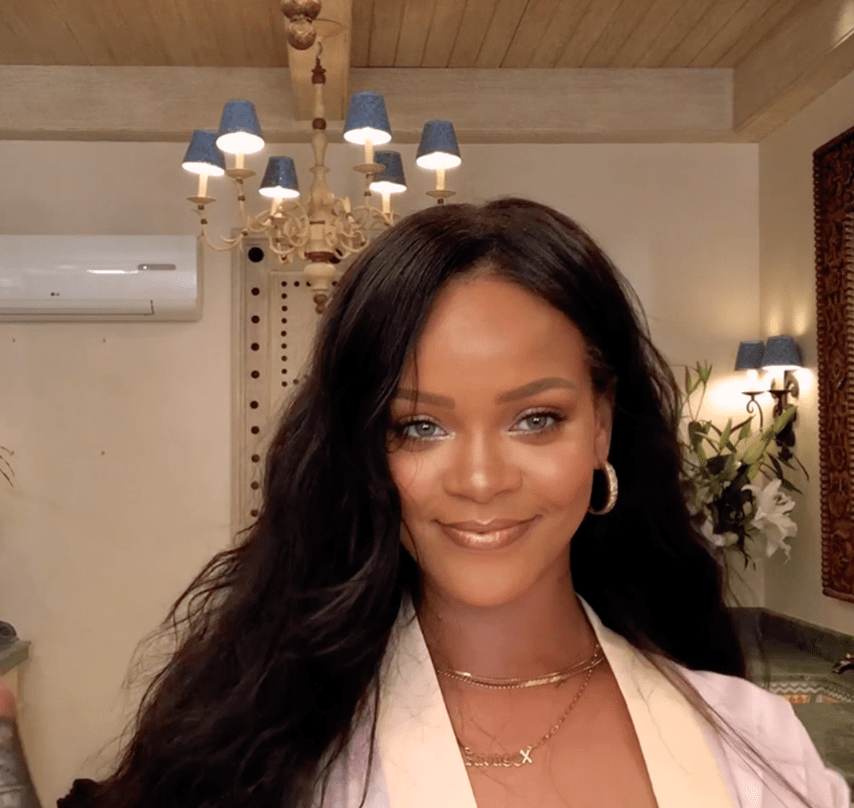 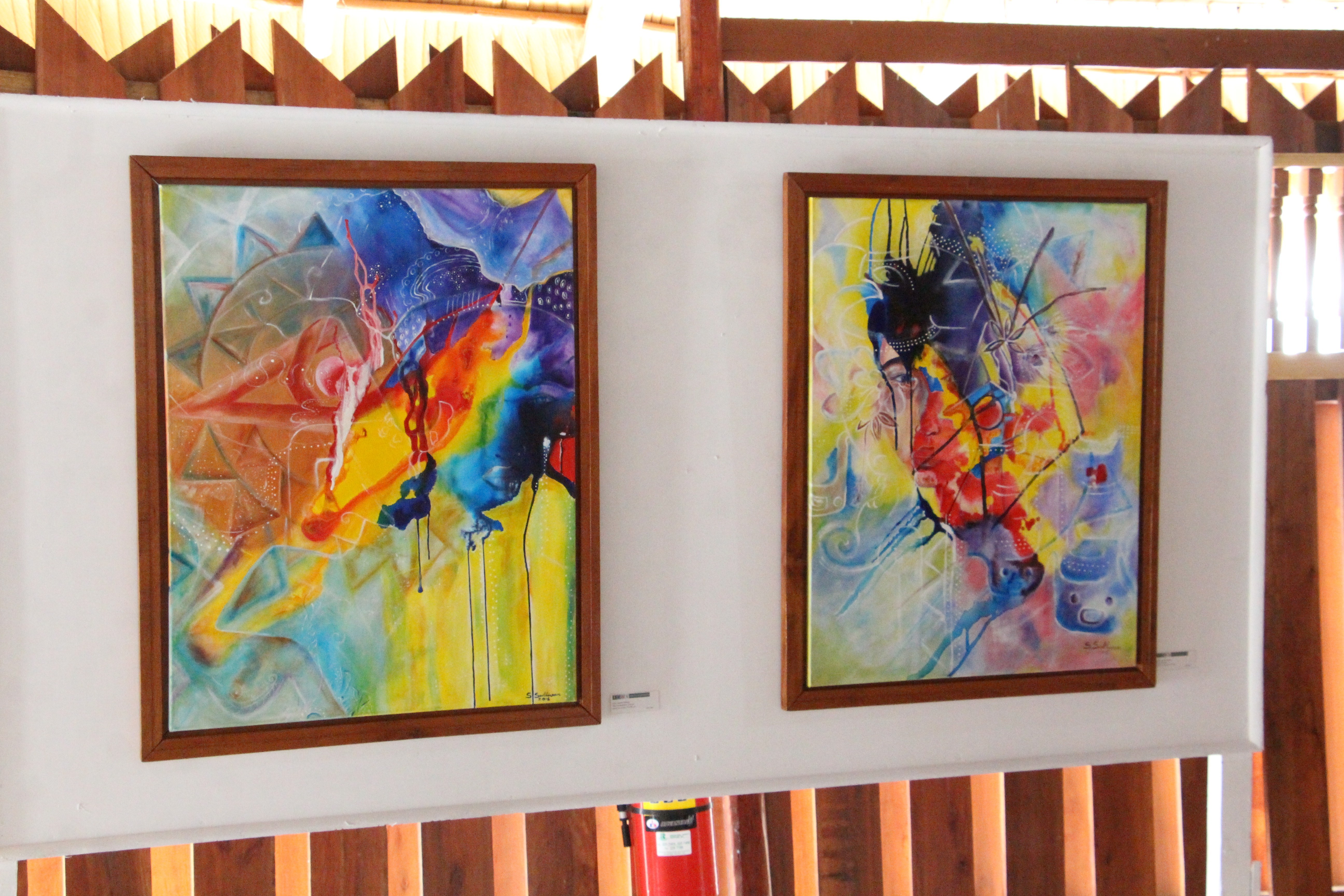