“By year end, the CARICOM Secretariat will be hard at work getting the framework in place for the new strategic plan for the Caribbean Community.“

That’s the word from Craig Beresford, Director of Strategic Management with the CARICOM Secretariat. He was speaking yesterday morning during the start of a two-day workshop held at the Radisson Aquatica Resort, on the CARICOM Single Market and Economy (CSME) Monitoring Evaluation and Reporting Framework, as he reflected on the fact that the existing strategic plan for the Caribbean Community, which came into effect in 2015, is set to expire in 2019.

Given that reality, Beresford said that consultation will begin this year and run into the early part of 2019, after which they hope to start to formulate the strategy with the view of having a new plan by the end of 2019, “ripe and ready” for implementation by the time 2020 rolls in. He said this process of creating the plan should be easier than the last, as there is better communication among states, and there is a monitoring and evaluation system that will be able to better monitor objectives set and the steps taken to achieve them.

Speaking to the media following the opening, he noted that the plan will be influenced by a number of different issues that are happening around the world and indeed within the individual Member States within CARICOM. He made the point while noting that new policies from international countries, which are becoming more nationalistic in their focus, would also need to be looked at. 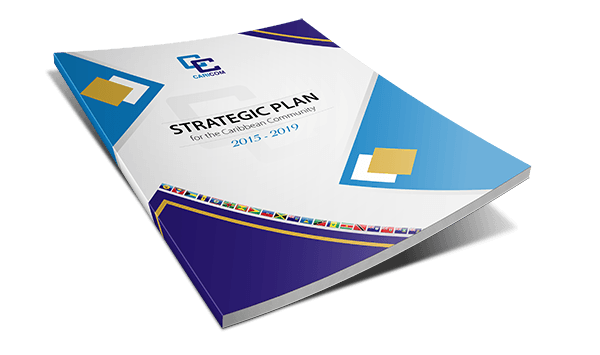