This in the wake of a recent study by the IDB said T&T’s fiscal regime for the energy sector is one of the most uncompetitive in the region. The Central Bank’s Energy Commodity Prices Index (ECPI), which is an indicator of the average prices of T&T’s energy exports, declined 31.8 per cent (year-on-year) during the first seven months of 2020. In the meantime, Finance Minister Colm Imbert announced a change in the application of the supplemental petroleum tax so that oil companies producing 2,000 or fewer barrels of oil per day will not have to pay SPT unless the price exceeds US $75 a barrel. This measure is expected to be in place until 2023. (TG)

Click on the Image or Link below to read the full newsletter: 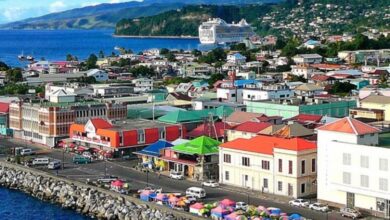 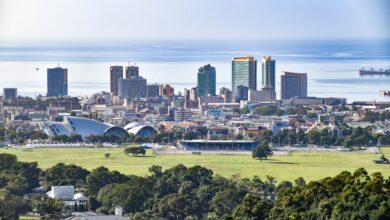 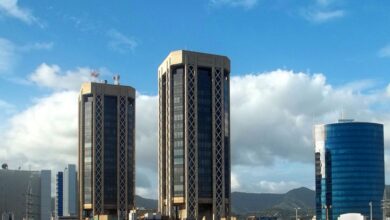 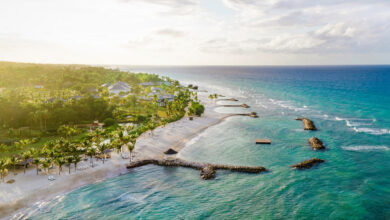