On July 3, 2020, the Conference of Heads of Government of the Caribbean Community paid tribute to Sir Everton Weekes who died on July 1, 2020, at the age of 95 years. Sir Everton was accorded a reverential one minute’s silence. He was a great Barbadian and Caribbean personality.

Three decades before our  great West Indies Test cricket team was universally declared the  World’s  best,  Sir Everton  had  achieved  the  status as  beet  batsman in the game. Twice voted by WISDEN in the  1950s ‘best  batsman’ of the  year, Sir Everton had reached the mountain top ahead of any West Indian player and team.  But the critical significance of this achievement was that he took with him the team that had set out on a mission to reach the peak.

Between 1948 and 1950, he scored five consecutive Test centuries, one against England and four against India. This was a World Test record that remains today. These performances enabled the West Indies to defeat India and England at home — a seminal master stroke with far reaching efforts. Importantly, they also enabled the West Indies to challenge Australia in 1951 for the title of best Test team, a journey to the top that took twenty-three years of effort. He led us to the pinnacle, gave us confidence, and we never looked back. In 1953, he

became holder of the record for most Test runs by a West Indian, an achievement that remained intact until broken by Sir Gary Sobers in 1966.

These extraordinary contributions were reflective of his personal journey to the top as a young man of working-class roots born without the benefit of social comfort and devoid of the opportunity to obtain a secondary school education. Erupting from an impoverished inner community of Bridgetown, not known for its material amenities, this young man set out on a quest to master the craft of batsmanship, hence the title of his biography written by Hilary Beckles, “Mastering the Craft”. His mental agility, resilience, commitment to the highest standards, and dedication to the course of West Indies success, set  him  apart as a phenomenal human being. His Weet Indianness was further demonstrated in his efforts to recognize and promote cricket talent in the OECS territories at a time when this was not the norm. He was, therefore, the John the Baptist for Roberts, Richards, and others.

But critically, Sir Everton was a man of, from, and for the people. Sincere and humane in his social style and graceful in the public celebration of his achievements, he was the embodiment of citizenship at a  time  before  our countries were not yet independent and hardly respected. He was the first black West  Indian   to  be  unanimously   recognised  ae   the   best  in  the  world  in any endeavour by peers.  In this regard, he was a pillar of the Nations we now have a responsibility to sustain.

Rising from  the aches of colonialism,  this  phoenix flew to the highest  altitude, setting standards and expectations,  not only for future generations of cricketers  — the Sobers—Kanhai, Lloyd-Richards, Lara-Chanderpaul-Gayle, and Holder eras, but for all citizens in their respective endeavours.

We therefore celebrate this unique Caribbean and world cricket icon, and give thanks for his contribution — the gift of the highest standard. May this gift continue to inspire and elevate all those within its reach.

The Caribbean Community extends sincerest condolences to  the  immediate family and friends of Sir Everton. Barbados and the Caribbean will  always treasure this exemplar of our Caribbean civilisation. 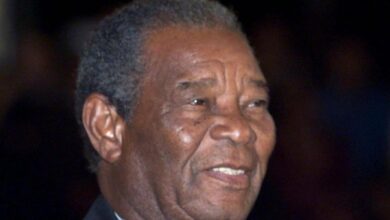 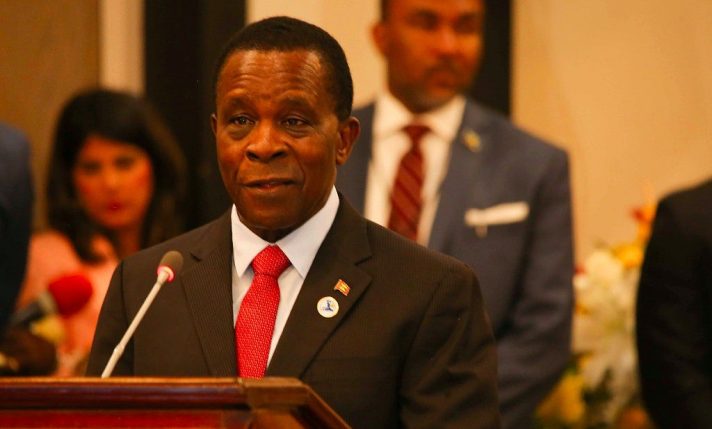