The Civil Society Forward Together Conference, a historic consultation between the representatives of Civil Society in the 15 Member States of the Caribbean Community and the Heads of Government held at the Ocean View Hotel, Liliendaal, Guyana on 2-3 July 2002:

RECOGNISED the increased challenges to the Caribbean Community, posed by globalisation and the resulting complex economic, trade, environmental, social and legal issues.

DEEPLY CONCERNED about social conditions prevailing in the Community with regard to increasing transnational crime linked to trafficking in illicit arms and drugs; money laundering; the widening negative impact of terrorism; the migration of scarce skills; racism; ethnic insecurity, the high incidence of male dropouts; increased violence against women and children; persistent and increasing poverty, and the HIV/AIDS pandemic eroding the Region's human capital.

ALSO RECOGNISED that the objective of achieving the Caribbean Single Market and Economy (CSME) is not only a response to globalisation, including the impending Free Trade Area of the Americas (FTAA), but is of the greatest value for a more coordinated system to enhance the Region's competitiveness, given our historical realities.

ACKNOWLEDGED that Civil Society has a vital role to play in the development of regional, political and social policies, the development of those programmes and frameworks currently in existence, their modification, where necessary, and the creation of new areas as required.

CONSIDERED that the establishment of mechanisms for continuous dialogue between the Conference of Heads of Government of the Caribbean Community and Civil Society is an essential way to complement relevant programmes to ensure social reconstruction, cohesiveness, peace, poverty reduction, and equity that would enhance regional integration and make the Community more economically viable.

AFFIRMED in this context, the importance of programmes with regard to youth, labour, the elderly, people with disabilities, women, men and gender relations; sport, labour, education and training, health and access to technology; and programmes aimed at promoting respect for the rights and aspirations of our indigenous peoples. 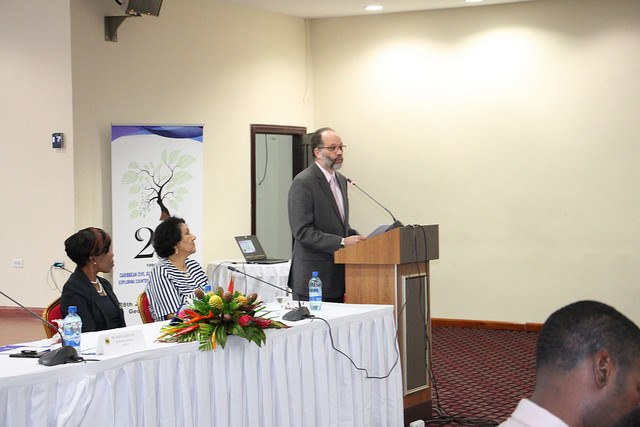 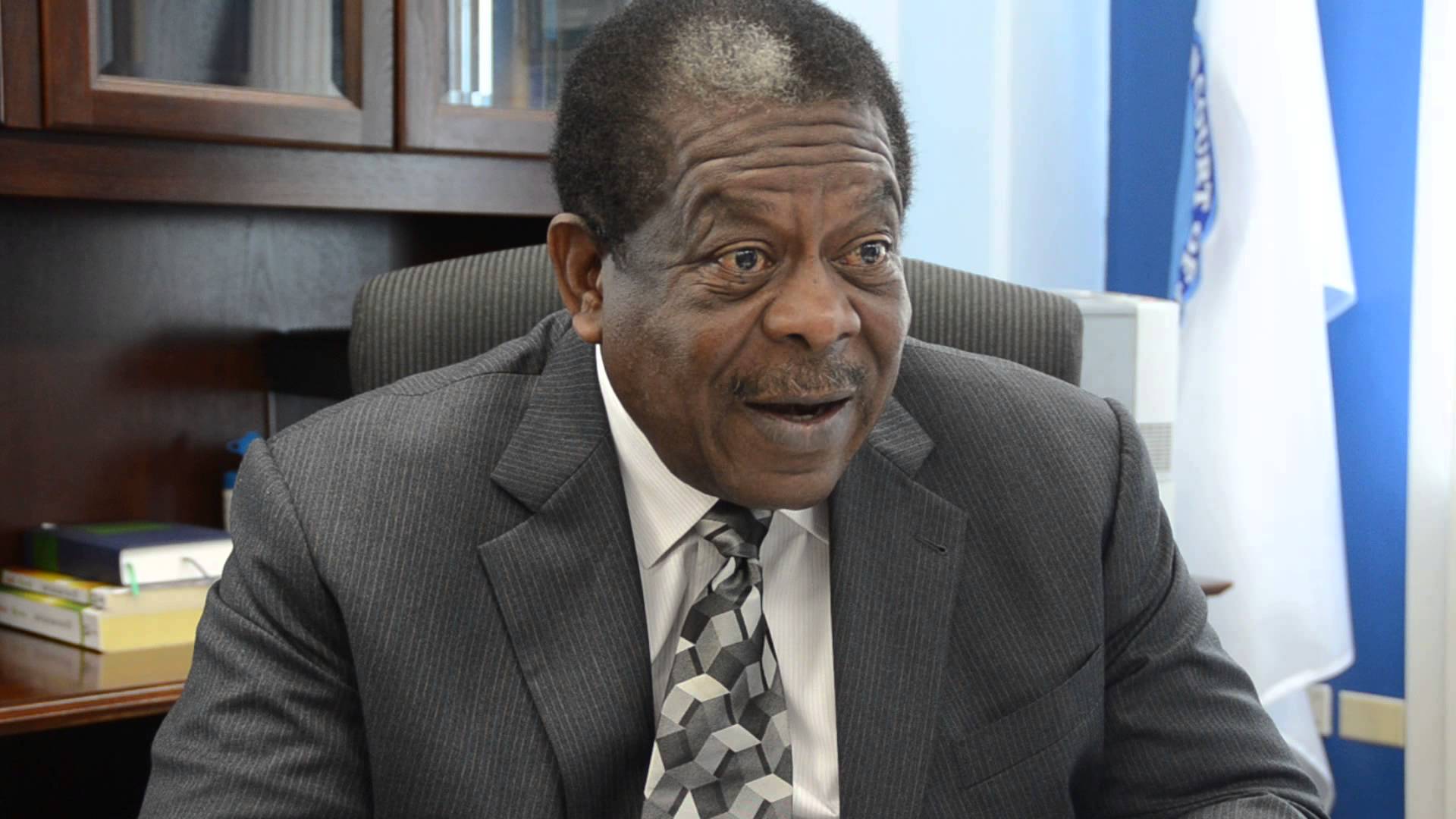