THE foundation for a solid relationship between Japan and CARICOM has been laid, and Prime Minister Freundel Stuart is looking forward to the strengthening of that association.

Stuart made those comments recently, when Ambassador and Special Envoy for CARICOM-Japan Friendship Year, Ken Shimanouchi, paid him a courtesy call at Ilaro Court.

He stressed that CARICOM and Japan could build on that foundation and work very closely on issues of mutual benefit. Ambassador Shimanouchi agreed, saying Prime Minister Shinzo Abe had a good foreign policy and recognised the importance of CARICOM.

Shimanouchi added that both countries had maintained an excellent bilateral relationship over the years, and expressed a desire to continue working on matters of mutual interest, including climate change and the post-2015 development agenda.

During the wide-ranging talks, Prime Minister Stuart and the envoy discussed Japan’s candidature to the United Nations Security Council, and the vulnerabilities of small island developing states, among other issues.

The meeting came on the heels of the first CARICOM-Japan Summit, which was held in July in Trinidad and Tobago. Those discussions were concentrated on three areas, namely, the vulnerabilities of CARICOM countries and necessary co-operation for their sustainable growth; strengthening exchanges and bonds of friendship; and deepening cooperation in the international arena. The Japanese Prime Minister and Prime Minister of Barbados also co-chaired the 45-minute session on Resilience during the recently-held UN Climate Change Summit. (SA/BGIS) 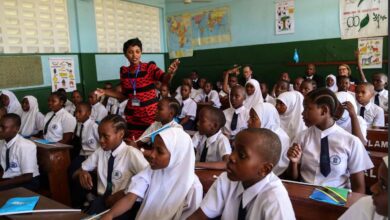 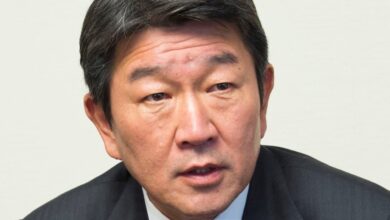 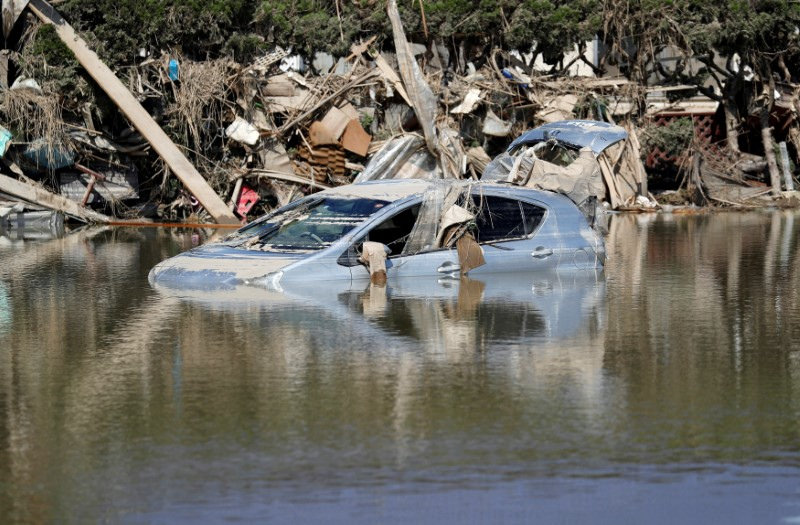 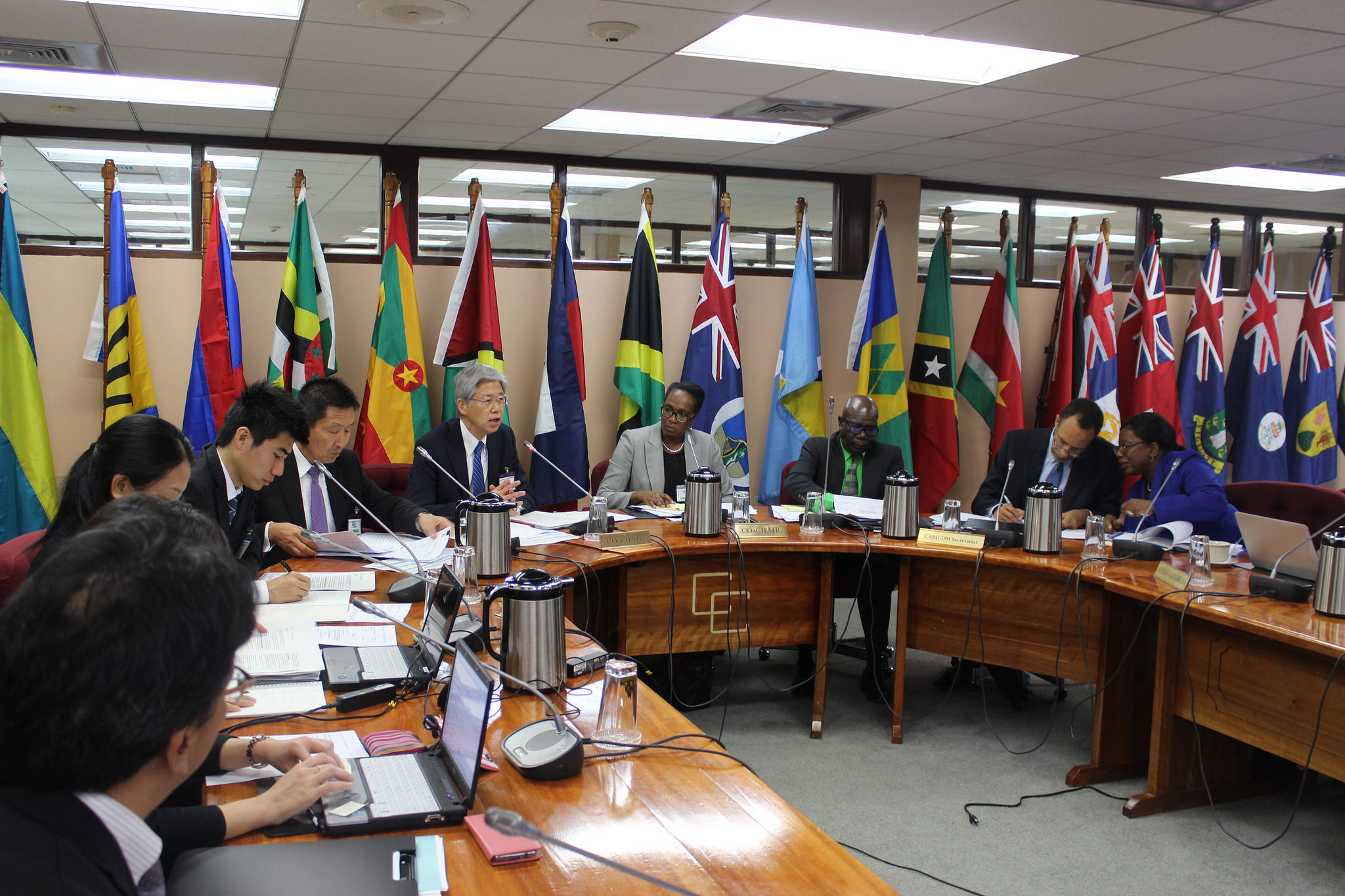