Given the importance of the adoption of compatible cyberlaws across countries for the development of e-commerce, UNCTAD together with the Latin American and Caribbean Economic System (SELA) and the Association of Caribbean States (ACS) are joining efforts to organize a Regional Workshop on E-commerce Legislation Harmonization in the Caribbean from 29 September to 2 October 2015 in Port of Spain, Trinidad and Tobago.

The workshop will bring together representatives from twelve countries, who have previously completed a distance learning training on the Legal Aspects of E-Commerce held last April, along with experts from academia, international organizations and the private sector. Confirmed speakers include: TriniTrolley.com (the Caribbean's largest e-Commerce business), the World Bank, the United Nations Commission on International Trade Law (UNCITRAL), the United Nations Economic Commission for Latin America and the Caribbean (UNECLAC), the United Nations Organization against Drugs and Crimes (UNODC) and the US Department of Justice.

This workshop will focus on the current state of cyberlaws in the Caribbean and allow the participants to discuss challenges they face in the implementation and enforcement of domestic legal frameworks and to consider good practices towards regional harmonization. According to UNCTAD's Global Cyberlaw Tracker, cyberlegislation adoption in the Caribbean has made most progress in the field of e-transactions, with 80 percent of countries having adopted a law. By contrast, far fewer countries have adopted laws related to data protection and privacy (36 percent), consumer protection (40 percent) and cybercrime (56 percent).

In the Latin America and Caribbean region, UNCTAD has since 2007 carried out joint capacity building activities on cyberlaws in cooperation with the Secretariat of the Latin American Integration Association (ALADI), SELA and ACS.  Some of these activities include on-line distance learning courses and regional training sessions (including cyberlegislation harmonization workshops) that benefited over 1200 lawmakers, government officials and practitioners involved in the business aspect of e-commerce from the public and private sectors. 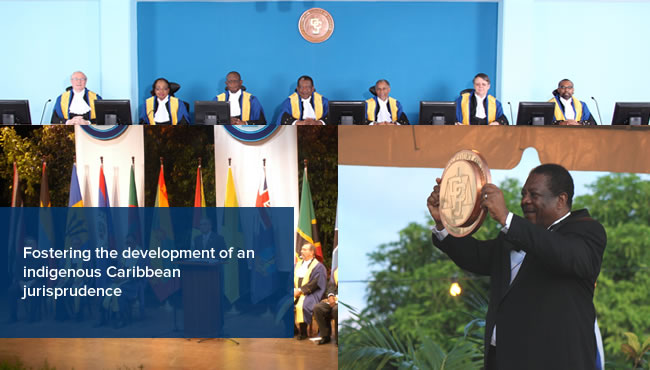 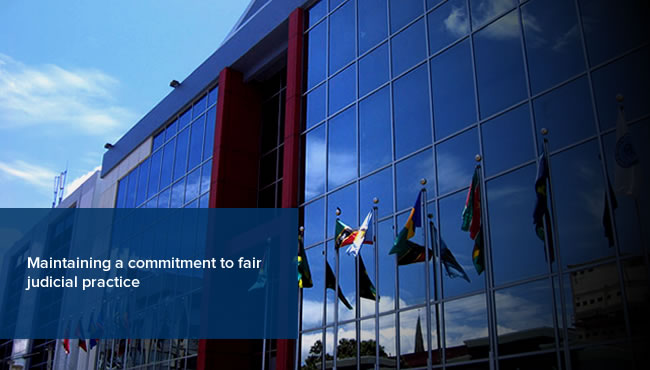