The CARICOM Election Observation Mission to Antigua/Barbuda’s 21 March General Elections has said while there are issues related to the electoral process, for which it will make recommendations, the results reflect the will of the voters.

The incumbent Antigua and Barbuda Labour Party (ABLP) of Prime Minister Hon Gaston Browne was reelected with 15 of the 17 seats at stake, with one seat each going to the main opposition United Progressive Party (UPP) and the Barbuda People’s Movement (BPM).

The Mission, in a Preliminary Statement,  said it spent election day deployed in all 17 constituencies, visiting the vast majority of polling stations, and it praised the ‘highly trained and efficient poll workers’ for the well-organised conduct of the day’s activities, while also commending the voters for their high level of patience when waiting in queues. Ahead of election day, the Mission held meetings with Leaders of political parties, election officials, the police and other stakeholders to help garner a full picture of the electoral process.

“The Mission will prepare a full report for submission to the Secretary-General of the Caribbean Community (CARICOM), H.E. Ambassador Irwin LaRocque, which will include recommendations and suggestions for strengthening the electoral process in Antigua and Barbuda,” the Preliminary Statement said.

The CARICOM Mission was led by Mr Keith Lowenfield, Chief Election officer of the Guyana Elections Commission and included representatives from The Bahamas, Barbados, Jamaica, St. Kitts and Nevis, Saint Lucia, St. Vincent and the Grenadines, Trinidad and Tobago and the CARICOM Secretariat.

TO THE GENERAL ELECTIONS OF ANTIGUA AND BARBUDA

The Mission was advised by the Secretary-General that its terms of reference are:

to observe the electoral process, including the preparations for the start of the poll, the casting of votes, the closure of polling stations, the counting of the ballots and the preparation of the Statement of Poll;

(ii)       to collect information on the results at the voting tables to assist in the quantitative verification of the results;

(iii)      to collect qualitative observations regarding the voting process, comportment of the electoral officials and political actors, and on the overall electoral environment.

Against this backdrop and as part of the CARICOM’s observation procedure, the Chief of Mission and the representatives from the CARICOM Secretariat sought and met with key stakeholders prior to election day.  The Chief of Mission was accompanied by the full team of observers for most of the meetings which were held for the purpose of gathering information on the emerging issues and concerns and the overall impact, if any, on the electoral process.

Voting was conducted in 172 polling stations across 17 constituencies in Antigua.  The CARICOM Observation Mission was deployed in all 17 constituencies and visited 91% of the stations, with the constituency of Barbuda being relocated to Antigua at TN Kirnon Primary School in St John’s.

Adequate security was in place at most locations with the Officers displaying a professional approach which no doubt contributed to the level of calm which accompanied the opening,  voting, closing and the counting of votes of the polls.

The Mission’s assessment of the day’s activities is that, while there were issues related to electoral processes for which recommendations will be made,  the voters were able to cast their ballots without intimidation or harassment and that the results of the Elections reflect the will of the people of Antigua and Barbuda.

The Mission wishes to congratulate the staff of the Electoral Commission, the Poll Workers, the Political Parties and their Candidates, the Security Forces and the People of Antigua and Barbuda for the mature way in which the Elections were conducted with no reported incidents of violence, and the high level of patience displayed while waiting in queues.

The Mission will prepare a full report for submission to the Secretary-General of the Caribbean Community (CARICOM), H.E. Ambassador Irwin LaRocque, which will include recommendations and suggestions for strengthening the electoral process in Antigua and Barbuda.

The CARICOM Election Observation Mission wishes to thank the Leaders of the Political Parties, Civil Society, the Media and the People of Antigua and Barbuda for their warm welcome and cooperation which contributed to the success of the Mission. 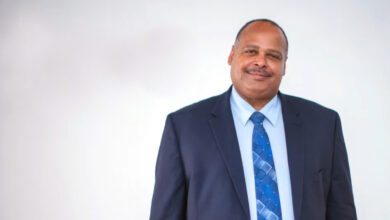 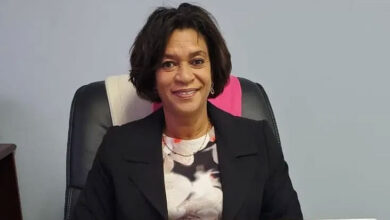 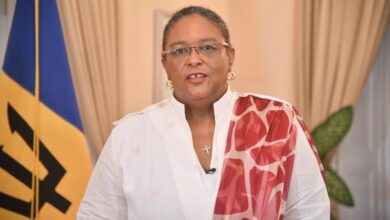 Statement by the Chairman of the Caribbean Community (CARICOM) the Honourable Mia Amor Mottley, Prime Minister of Barbados on Access by CARICOM to the Africa Medical Supplies Platform 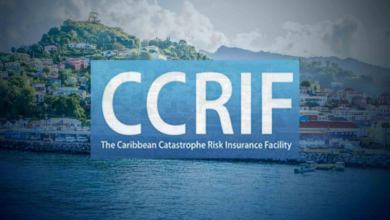