Antigua and Barbuda, Anguilla, Montserrat, St. Kitts and Nevis and the British Virgin Islands on Tuesday remain under a Hurricane Warning as Irma churns its way towards  the northern Leeward Islands.

A Hurricane Watch has also been issued for Haiti, the Turks and Caicos Islands and parts of the Bahamas and a Tropical Storm for Dominica.

Forecasters predict that on the current track, the extremely dangerous core of Irma will move over portions of the northern Leeward Islands tonight and early Wednesday.  Residents have been told to expect heavy winds, rain and sea surges during Irma’s passage.

Wind  –  Hurricane conditions are expected in the Hurricane warning area in the Leeward Islands by tonight, with Tropical Storm conditions beginning later today.

Rainfall  –  Irma is expected to produce total rain accumulations of 8 to 12 inches with isolated maximum amounts of 18 inches across the northern Leeward Islands.

Storm Surge  –  The combination of life threatening storm surge and large breaking waves will raise water levels by as much as 7 to 11 feet above normal tide levels along the coasts of the extreme northern Leeward Islands within the hurricane warning area . Near the coast, the surge will be accompanied by large and destructive waves. 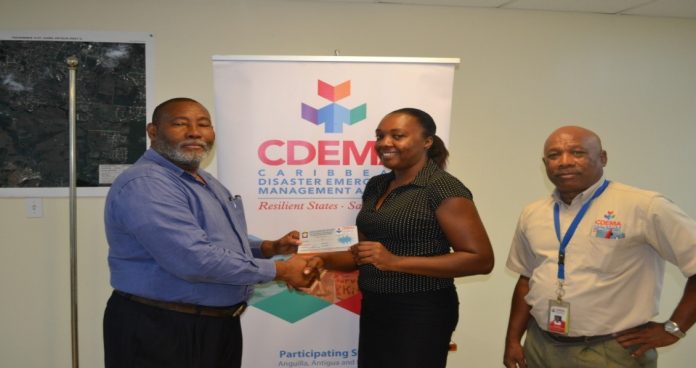 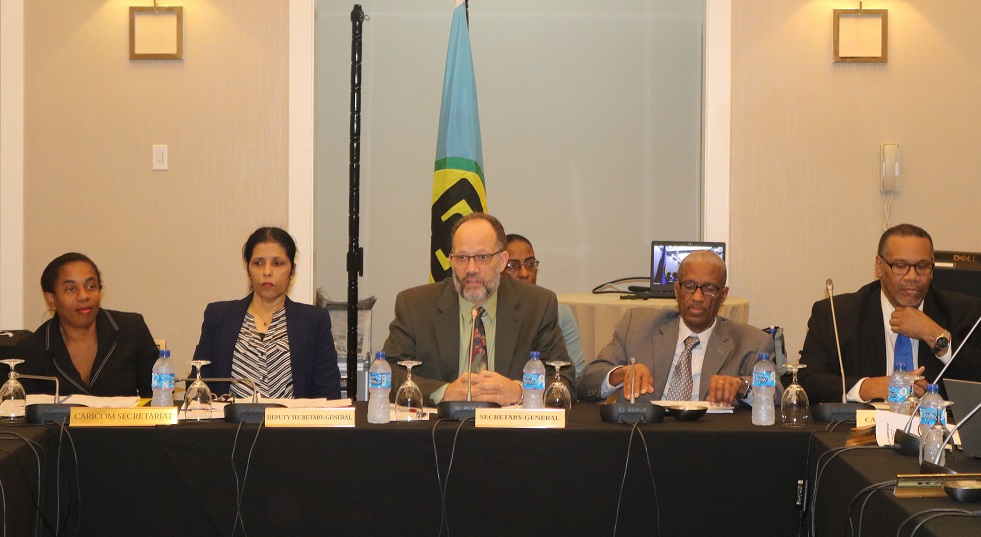 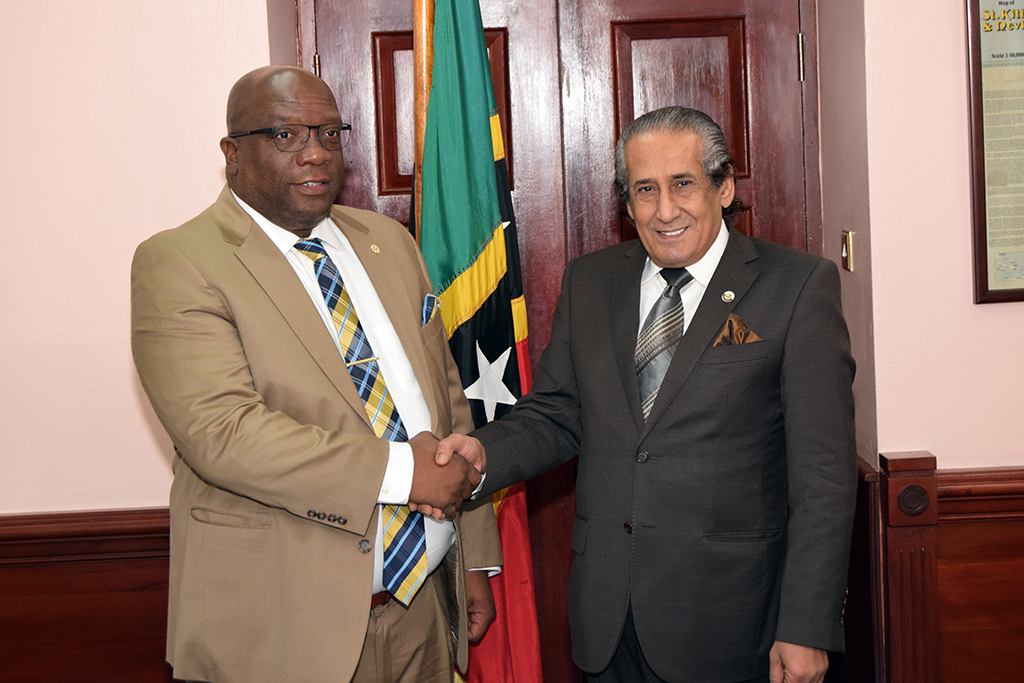 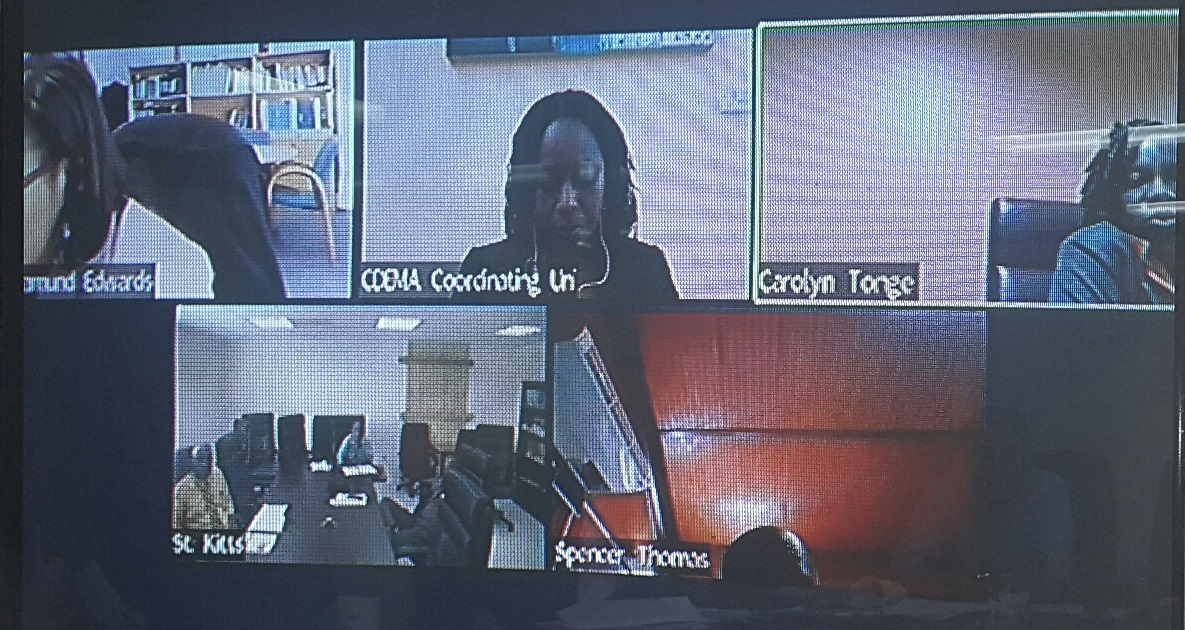