Outstanding banks loans in Jamaica hit a new record of $1 trillion at the end of 2020, but non-performing loans (NPL) loans grew by more than 40%.

Total loans across the banking system increased by 9%, from $915 billion to just over $1.03 trillion at the end of December, but grew by 17% in 2019. In its Quarterly Monetary Policy Report released in February, the Bank of Jamaica noted, “loan growth has remained fairly resilient” bolstered by “continued demand for loans by businesses for working capital needs.”

NPLs across the banking system grew to $29.3 billion as at December, up 42% over the $20.67 billion of un-serviced loans in 2019. The growth across commercial banks alone was 43%, and 33.5% for building societies, according to BOJ data. The size of the NPLs as a portion of total loans grew to 2.8%, up from 2.2% but under the limit that would cause concern for the regulator. (JG)

Click on Image or Link below to read full Newsletter 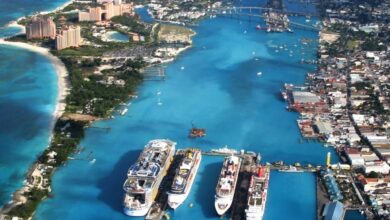 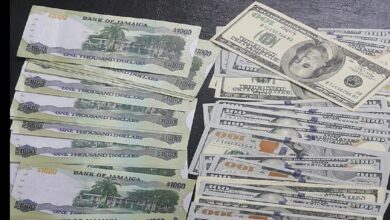 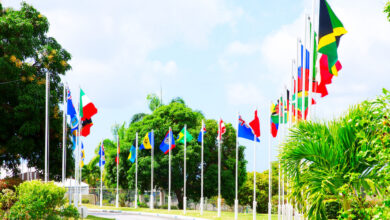