Jamaican Olympian Alia Atkinson was comfortably first in the women’s 50m breaststroke, adding yet another gold medal to her collection, at the 2018 FINA World Cup, in Beijing on Sunday.

Atkinson, the world record holder in the event, got off to fast start before pulling away from the rest of the field to touch the wall first in 29.16.  The Jamaican was just half a second off the world record she set last month.

In second place was her Russian rival Yulia Efimova who touched next with a time of 29.63.  Efimova had earlier claimed the other two breaststroke events.  Australia’s Emily Seebohm was a surprise third-place finisher in 30.35, after heading right back into the water after claiming the silver medal in the 200m backstroke.

The final two meets of the World Cup will take place in Tokyo, Japan from November 9 to 11 and Singapore from November 15 to 17.  Atkinson is currently seventh in the women’s standings, which is currently led by Sweden’s Sarah Sjöström.

Report from Sportsmax; photos/video via FINA 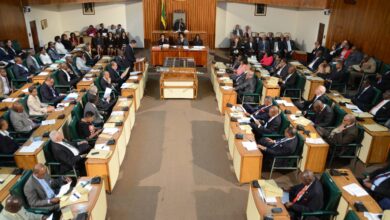 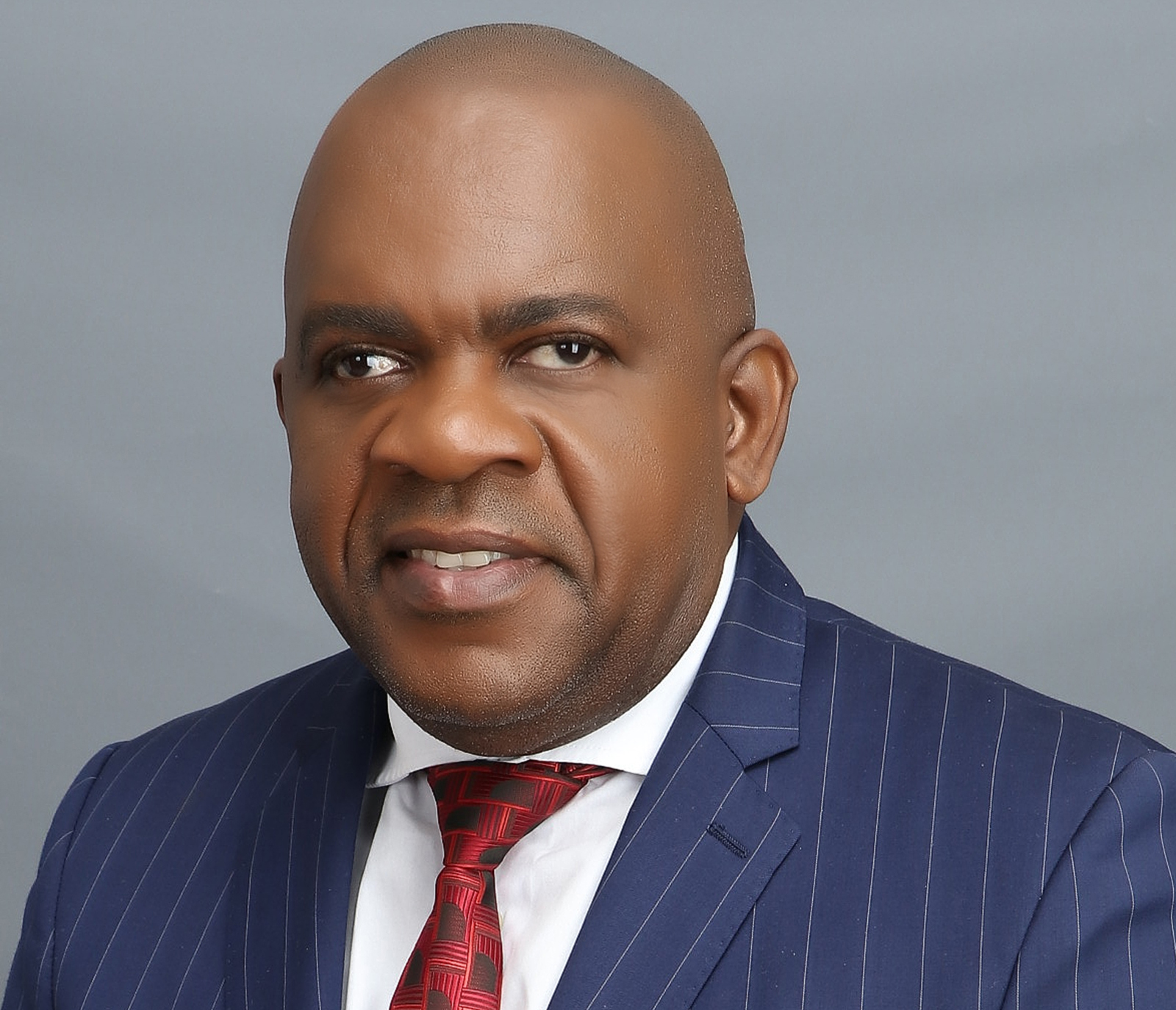 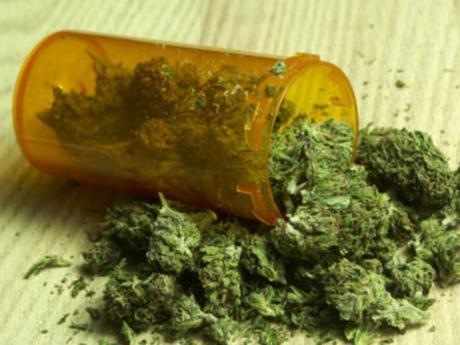 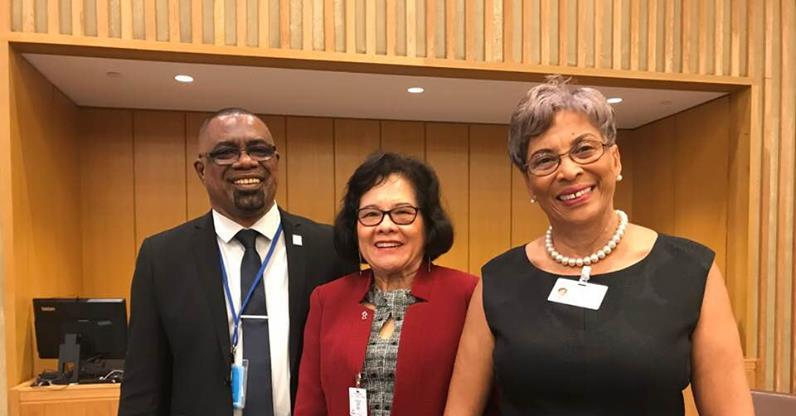