Jamaican Finance Minister Dr Nigel Clarke has announced significant cuts in the Budget amid a steep decline in revenues because of the coronavirus.

In tabling his First Supplementary Estimates in Parliament, Clarke said programmed expenses have been cut from $853.5 billion to $838.2 billion. The capital budget was slashed by 38% from $76.2 billion to $46.1 billion. This comes amid a projected 5.1% decline in GDP and an 18% decline in revenues. The primary surplus target has been revised down to 3.5% and the debt ratio is projected to increase to 98% of GDP.

He also said, so far, COVID-19 has cost $120 billion. Debt servicing payments will increase by $7.9 billion by virtue of the devaluation of the currency coupled with $81 billion in lost taxes and $23 billion in contingency for COVID relief. The Minister explained that the $120 billion bill will be absorbed through the use of cash resources of approximately $70 billion, which was originally earmarked for debt reduction and the reduction in approved expenditure of approximately $50 billion. (JG) 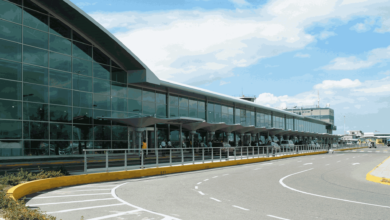 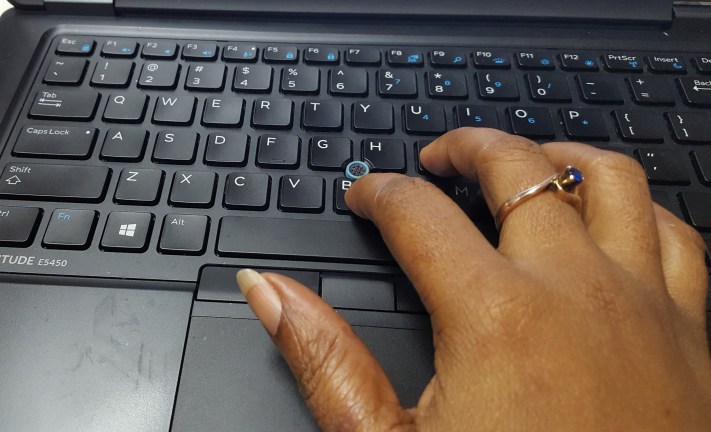