At its tenth meeting in Grenada in 1989, the Heads of Government of CARICOM agreed that whilst CARICOM would remain a ‘Community of Sovereign States,’ a number of changes were essential for improving the structure and management of the Community, in order to allow it to respond to the challenges and opportunities in the globalised environment.

The Revised Treaty of Chaguaramas (RTC) which came into force in 2001, was amongst the changes agreed upon, in order to reflect the new community structures, and to move CARICOM from a Common Market to a Single Market and Economy.

As a result of the CARICOM Single Market and Economy (CSME), it was expected that greater competition in and for the market, would encourage businesses to engage in conduct geared towards preserving market share.

Consequently, Chapter 8 of the RTC lays out the ground rules for business conduct in this new environment, with a view to ensuring healthy competition, and promoting consumer welfare. The goal of Community Competition Policy as stated in Article 169 of the RTC is generally to ensure that the benefits expected from the establishment of the CSME are not frustrated by anti-competitive business conduct.

The CARICOM Competition Commission (the Commission) was established by Article 171 of the RTC, and is one of the key institutions in support of the CSME. At its Tenth Special Meeting held in Port of Spain in November 2004, the Heads of Government took a decision, that the Commission would be headquartered in Suriname, and four (4) years later, the Commission was inaugurated on January 18, 2008. 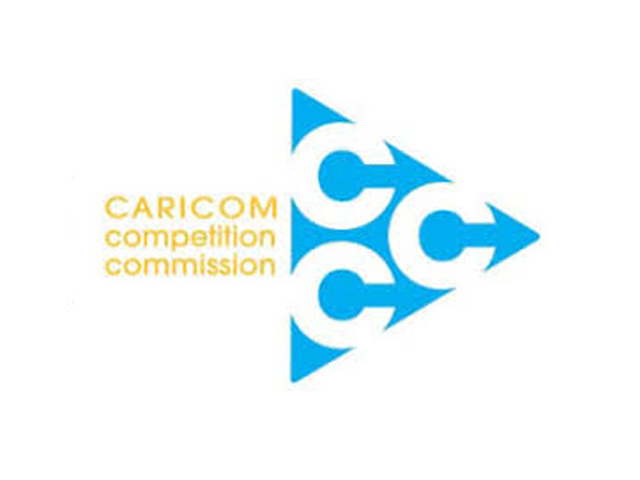