Georgetown, Guyana (April 23, 2018) – Caribbean development partners and beneficiaries of the Hub and Spokes Programme, an aid-for-trade initiative, began a three-day regional planning workshop (April 23 – 25), with appreciation of the programmes tangible impact on the ground. The workshop is being held at the Guyana Marriott Hotel Georgetown, Guyana.

Caribbean Country beneficiaries and Advisers will work to develop a new framework that is likely to govern the implementation and management of a successor Programme. The proposed framework will aim to support sustainable and inclusive development through technical assistance and capacity-building in international trade.

The Hub and Spokes programme is a multi-donor aid-for-trade initiative of the European Union, the African, Caribbean and Pacific states (ACP) Group Secretariat, the Commonwealth Secretariatand the Organisation Internationale de la Francophonie (OIF). Its current implementation phase in the regions ends in August 2018.

With the current programme coming to an end, the Regional Planning Meeting proposed that a successor programme should build upon current best practice and incorporate new and emerging trade-related issues into a future work programme. The framework should also be localised into the Caribbean context, to capture and contribute to regional priorities relating to trade and development.

The Caribbean Community (CARICOM) has taken full advantage of the programme from its inception in 2004, benefitting in areas such as multilateral trade issues, the full implementation of bilateral trade agreements and the implementation of the CARIFORUM Economic Partnership Agreement (EPA). Capacity-building and technical assistance to Member States of CARICOM, as well as resource mobilisation, have also been undertaken.

Mr. Joseph Cox, CARICOM Assistant Secretary-General Trade and Economic Integration, praised the work of the Programme. He said it had proved its worth and effectiveness particularly in the areas of bridging the divide in resource scarcity, which was a major hindrance to more effective management, administration and implementation of the Region’s trade agenda.

“In light of this kind of impact provided by the Hub and Spokes Programme, through the network of advisors, CARICOM looks forward to a continuation of the Programme, in whatever form, and to it providing a similar level or even higher level of support both to CARICOM Member States and to Regional Economic Institutions, as efforts to roll out the trade-related initiatives of the Region are pursued”, he said at the opening of the workshop on Monday.

The exercise was a unique opportunity to identify the particular trade policy and development needs of Region and the common priorities of the ACP. It was also a good example of the difference that could be achieved via South-South exchanges, said Mr. Federico Suarez, Representative of the Delegation of the European Union to Guyana. Signalling support for the programme, he pointed to its importance in the implementation of the EPA, which was a priority as the EU continued its support of development and regional integration.

The Programme’s work, he said, was integral to the formulation, negotiation and implementation of trade policy and increased integration of the Caribbean into the global trading system.

The Commonwealth Secretariat manages the programme in Eastern and Southern Africa, Caribbean and Pacific regions, and implemented by a network of 24 trade advisers across these regions, seven (7) of whom are based in the Caribbean. Human capacity-building and transfer of skills have been a signature impact of the programme.  Globally, 4,280 people (of whom more than 1,100 in the Caribbean region) in both public and private sectors have been trained in trade policy related areas from 2013 – 2017. Trade Advisers have focused on: implementation of CARIFORUM-EU EPA; developing trade policies and strategies; supporting a regional approach towards the implementation of the WTO Trade Facilitation Agreement in Caribbean member states; and supporting the OECS Commission in the Establishment of a Customs Union for the Free Circulation of Goods (FCG) in the OECS Economic Union.

Mr. Teddy Soobramanien, Head of the Hub and Spokes Programme at the Commonwealth Secretariat, assured participants at the workshop that it was important that the Programme had a smooth transition and was sustained. He highlighted areas that could be included in a successor Programme such as trade and climate change.

“I still have in mind the devastation the hurricanes caused to our small islands in the Caribbean, and this is something which is close to my heart, so in terms of trade policy, we are trying to see what we can do to factor in this element of trade and climate change in the development orientation in the policy work that we are doing”, he said. He added that trade had the capacity to build resilience of countries to such natural calamities.

Mr. Morgan Githinji, Representative of the ACP Secretariat, spoke of the urgency of establishing a successor Hub and Spokes programme, and pointed to the need to design a modern framework to address the current needs of beneficiaries. He recommended that elements a new Programme should address should include trade facilitation, technical barriers to trade, non-tariffs measures, conformity assessments within and between regions, competition policy, trade and climate change, BREXIT and its implications, gender and trade, and investment and private sector development.

The programme fills a critical gap by providing technical and institutional trade support and assistance to countries and regional economic organisations, particularly towards regional and economic integration and trade development in the Caribbean.

A similar workshop was held in Fiji for the Pacific region in March 2018. 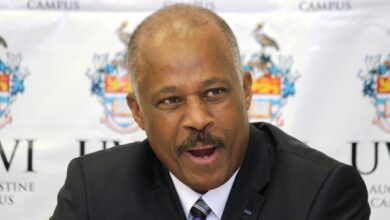 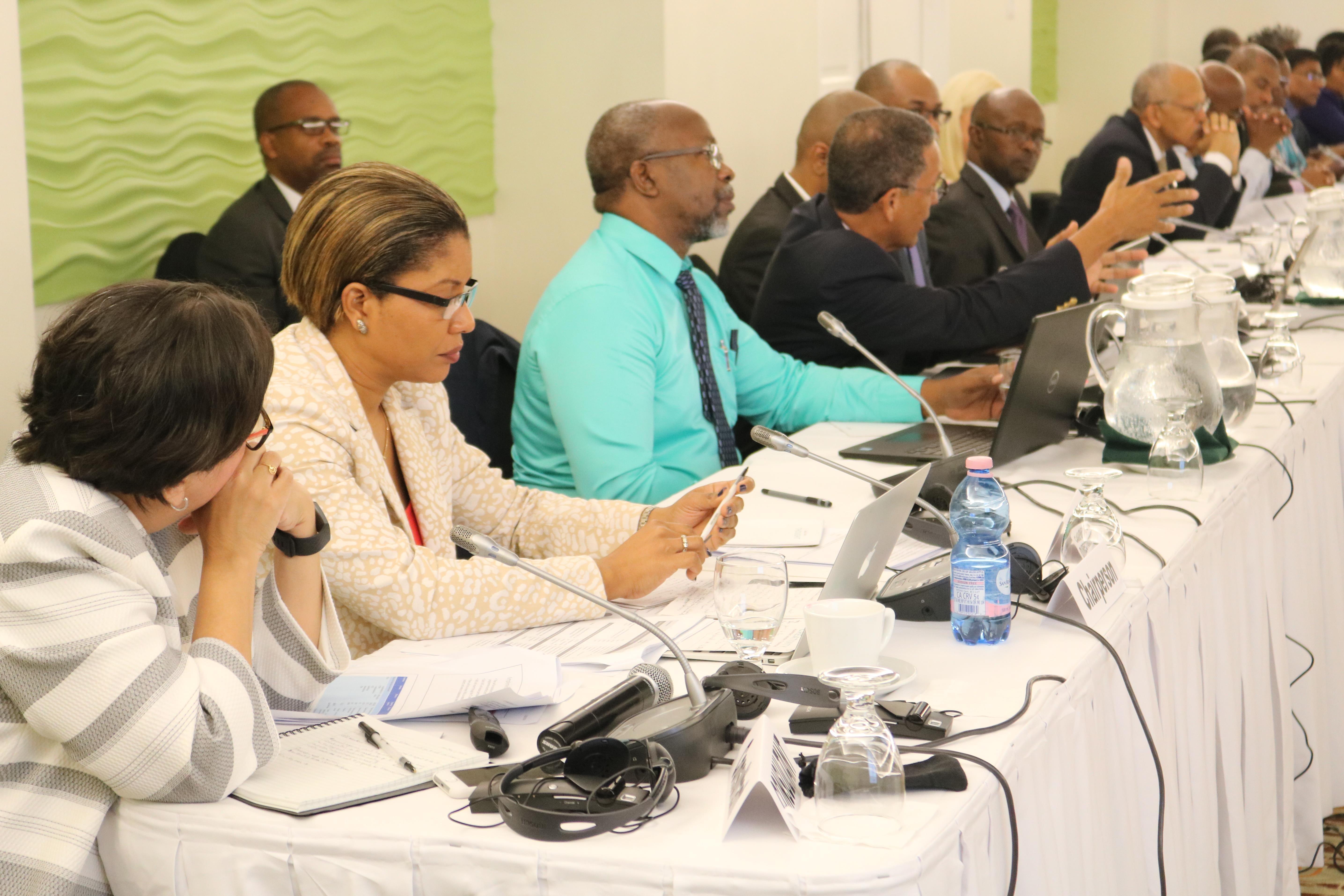 One step closer to new framework for dialogue among CARIFORUM, FCORs, OCTs 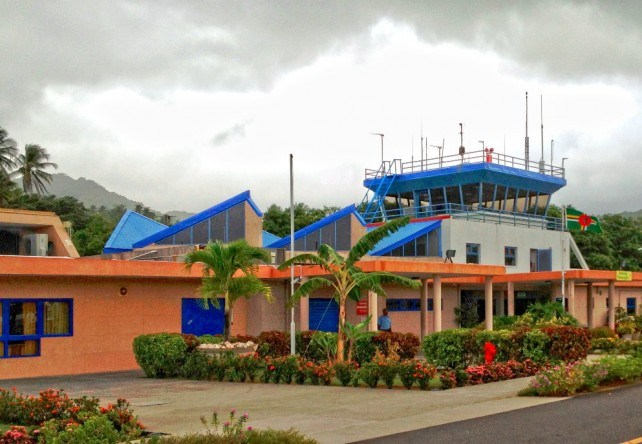 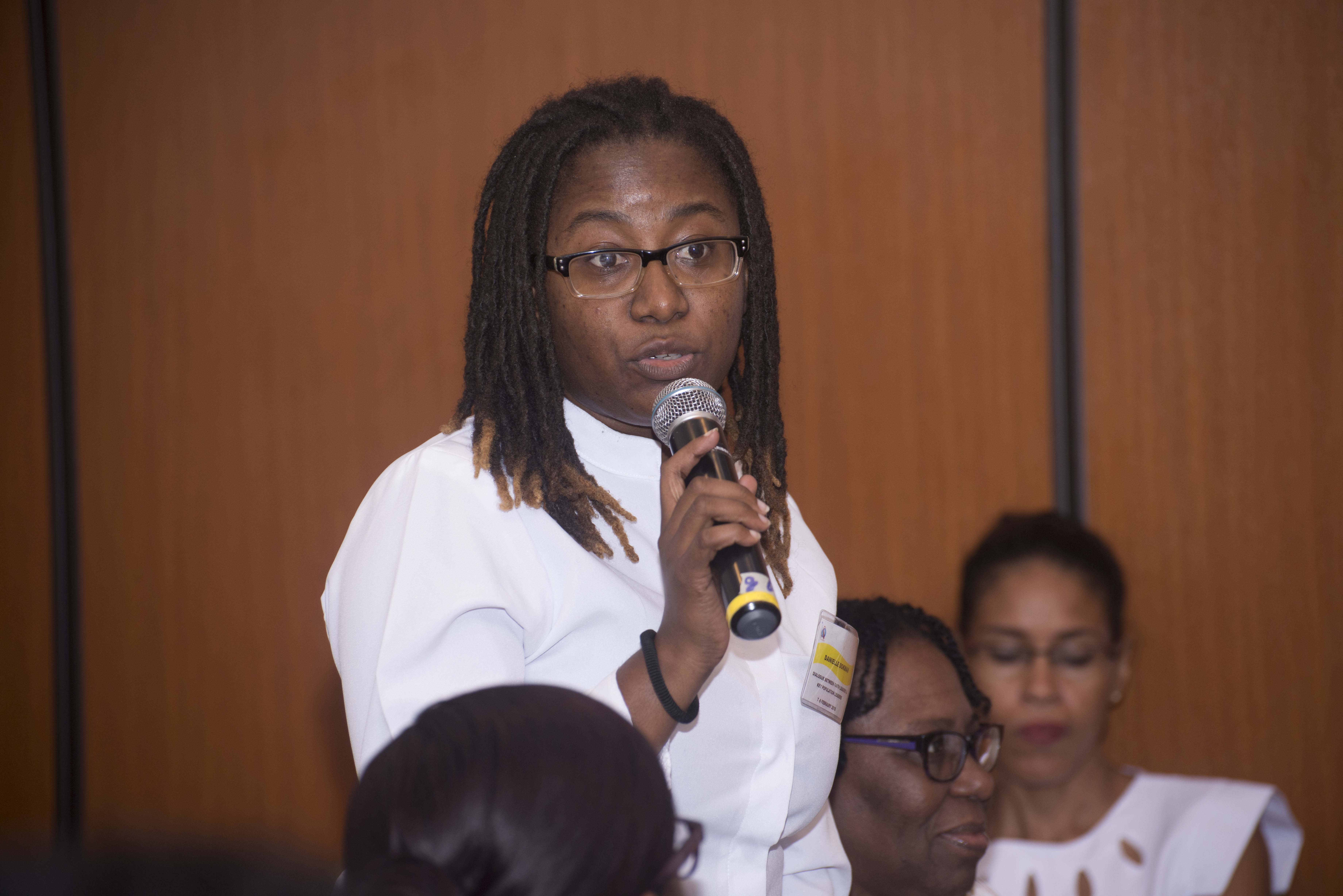