(CARICOM Secretariat, Turkeyen, Greater Georgetown, Guyana) Today, history was created for the Caribbean Community with the debut of the CARICOM song titled Celebrating CARICOM. The occasion was the opening ceremony of the Thirty-Fifth meeting of the Caribbean Community Conference of Heads of Government.
CARICOM Heads, Diplomats and Delegates converged at the Sandals Grande Antigua Resorts and Spa for the ceremony which was addressed by Secretary General of the Caribbean Community, Ambassador Irwin LaRocque; Outgoing Chair of the Conference of Heads of Government, Dr. the Hon. Ralph Gonsalves, Prime Minister of St. Vincent and the Grenadines; and Incoming Chair of the Conference of Heads of Government, Hon. Gaston Browne, Prime Minister of Antigua and Barbuda. The Triennial Award for Women 2014 was also presented to Ms. Marion Bethel of The Bahamas during the ceremony.
However, the evening could not have come to a close before talented songwriter, vocalist and flautist Ms. Michele Henderson of Dominica rousing performance of Celebrating CARICOM. The performance was supported by dancers from the National Dance Theatre of Antigua and Barbuda, while Ms. Henderson’s vocals were accompanied by a high quality regionally produced sound track that was prepared specifically for the event. The song has been recorded on CD and copies will be given to CARICOM Heads.
Following her performance, which had everyone singing and dancing in their seats, Ms. Henderson was presented with a cash prize of US $10,000 and a plaque by Secretary General LaRocque.
Beaming with pride, Ms. Henderson was all smiles as she accepted the award. She said she had always wanted to make a significant contribution to regional integration as well as to the history of the Community and this opportunity had given her the medium to do exactly that.
The song , which will be used at ceremonial and Community events, was written and produced by Ms. Henderson in collaboration with her husband Roland Delsol Jnr. as well as her band and other music colleagues in Dominica.
The CARICOM Song Competition was launched in April 2013 as part of the Community’s fortieth anniversary celebrations. The goal was to facilitate the involvement of CARICOM countries in choosing a regionally and internationally recognized song that promoted unity and inspired CARICOM identity and pride. A regional panel of judges comprising independent experts in music was nominated by Member States and the CARICOM Secretariat to choose the CARICOM Song. The competition was conducted in three rounds, where sixty three entries were condensed to the final three, of which Celebrating CARICOM was chosen as the winner.
The second place entry titled ‘My CARICOM’ came from Jamaican Adiel Thomas and the third place song was titled ‘One CARICOM’ by Carmella Lawrence from St. Kitts and Nevis.
In moving the vote of thanks at the closing of the ceremony, Antigua and Barbuda Ambassador to CARICOM, Mr. Clarence Henry expressed delight that “the Caribbean Community finally has an anthem”. He also seemed very excited about the song selected and remarked that he felt like getting out of his seat to dance during Ms. Henderson’s performance.
The Thirty-fifth meeting of the Caribbean Community Conference of Heads of Government will conclude on Friday July 4, 2014. 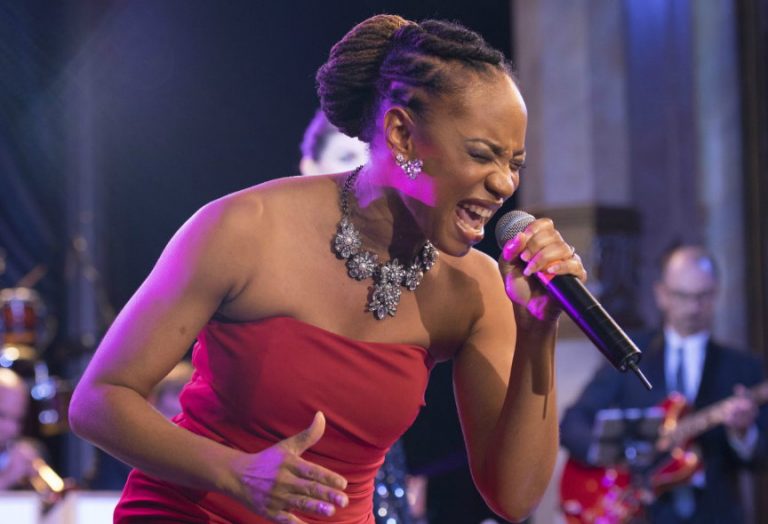 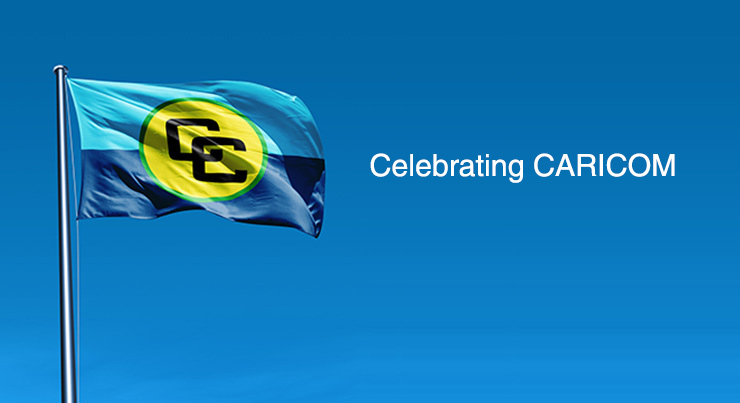 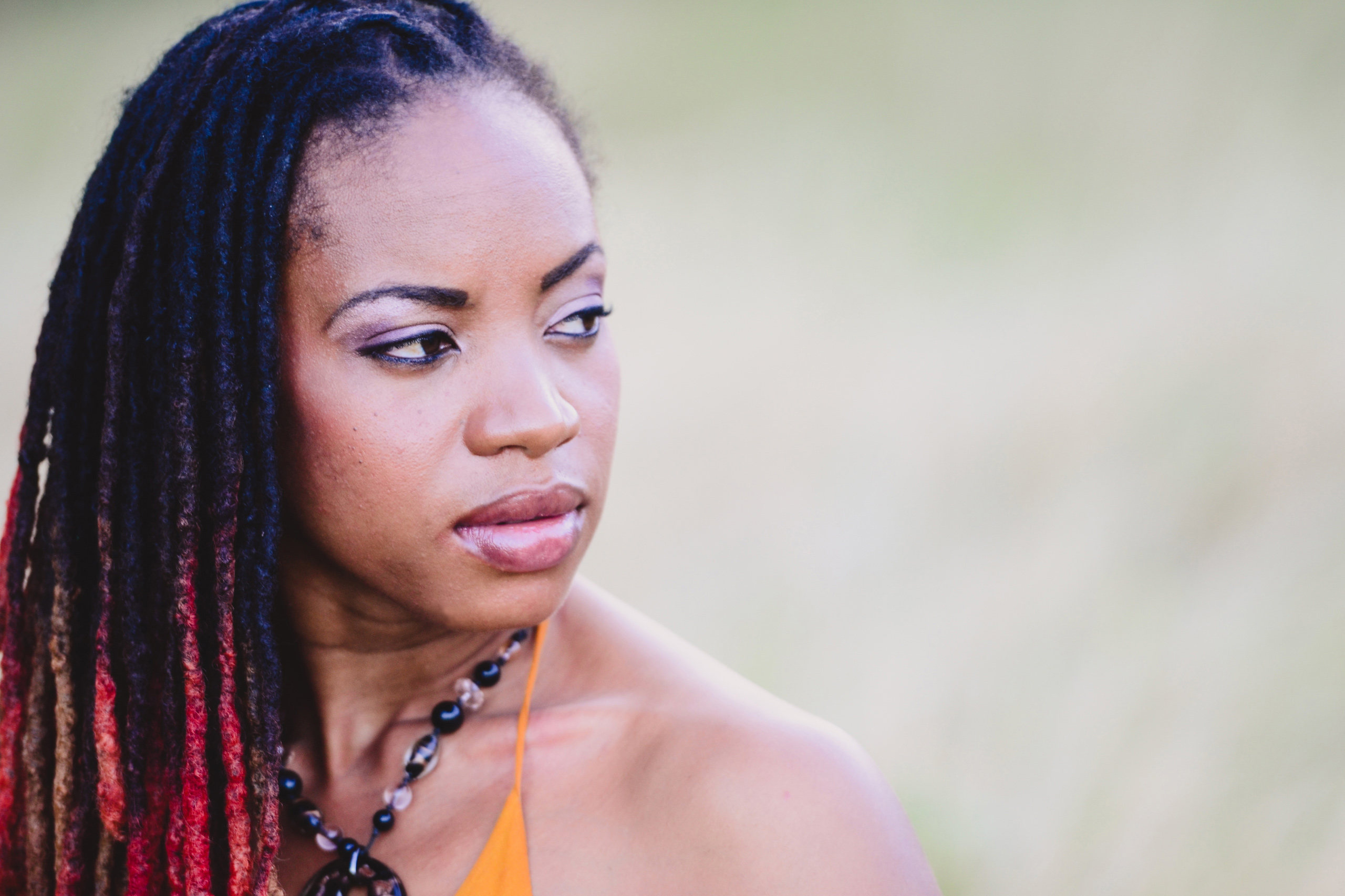 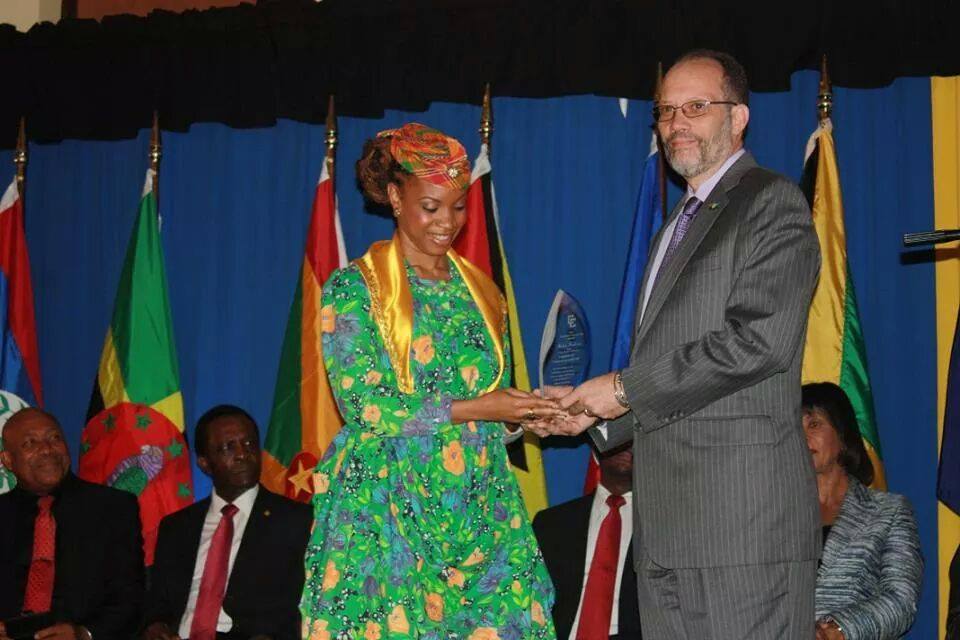