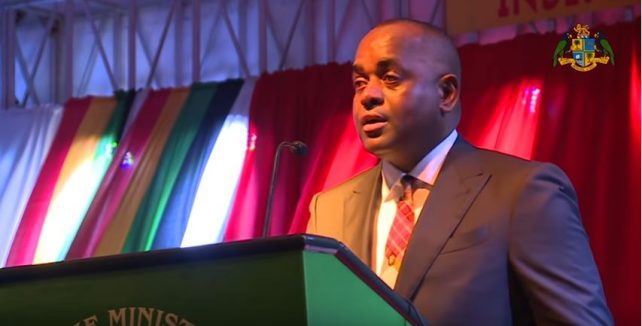 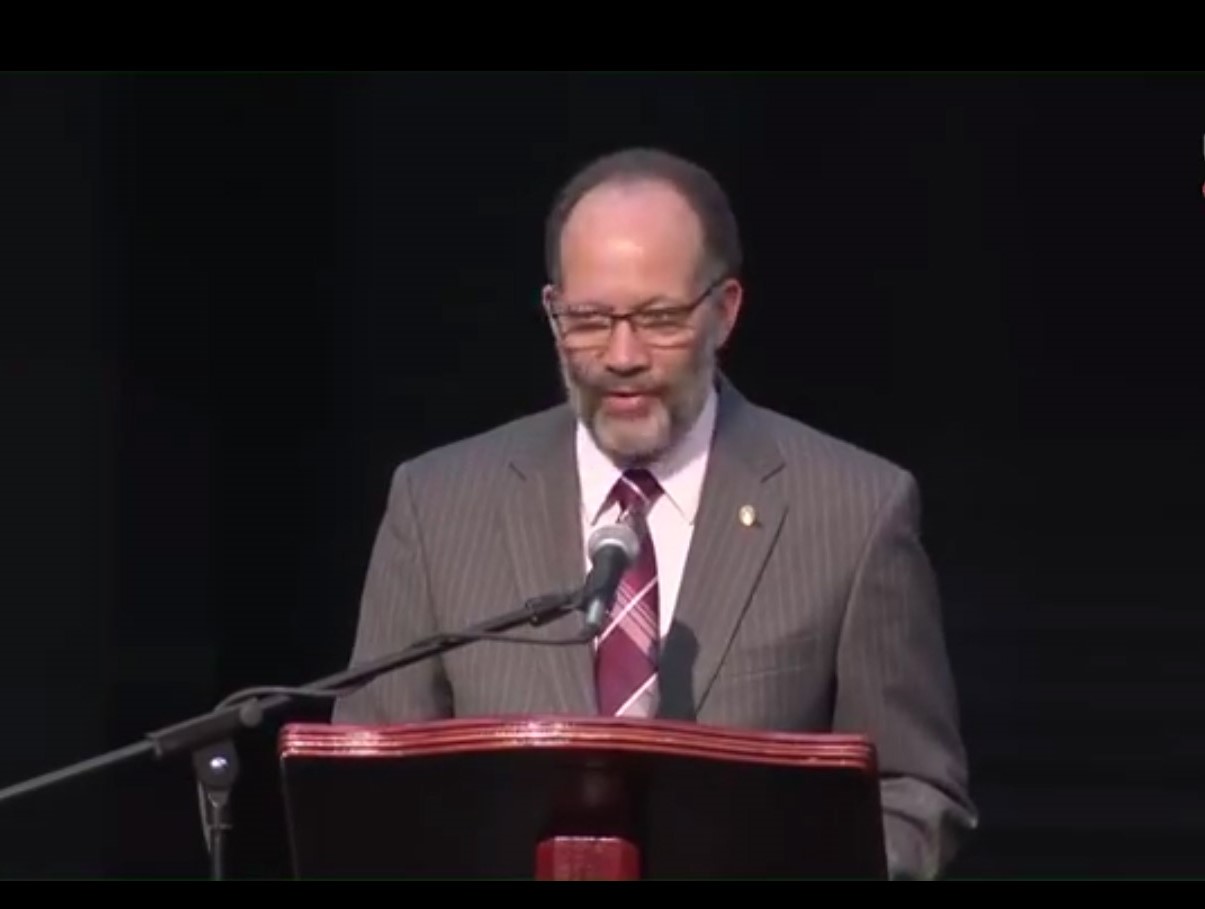 MARIJUANA -Whither the Caribbean Community 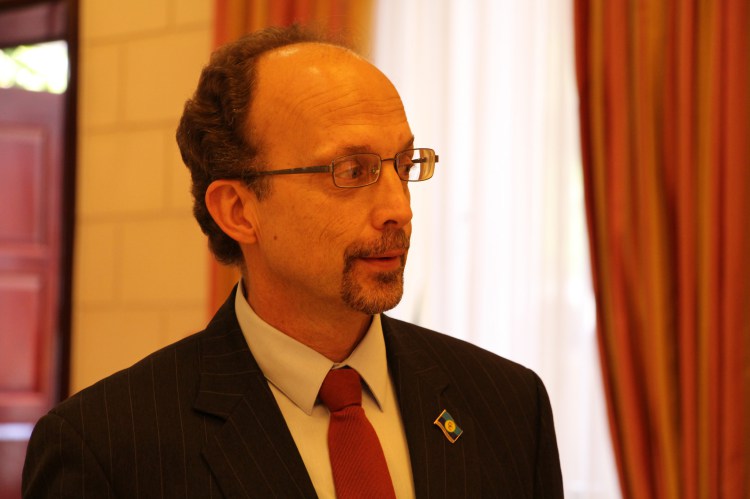