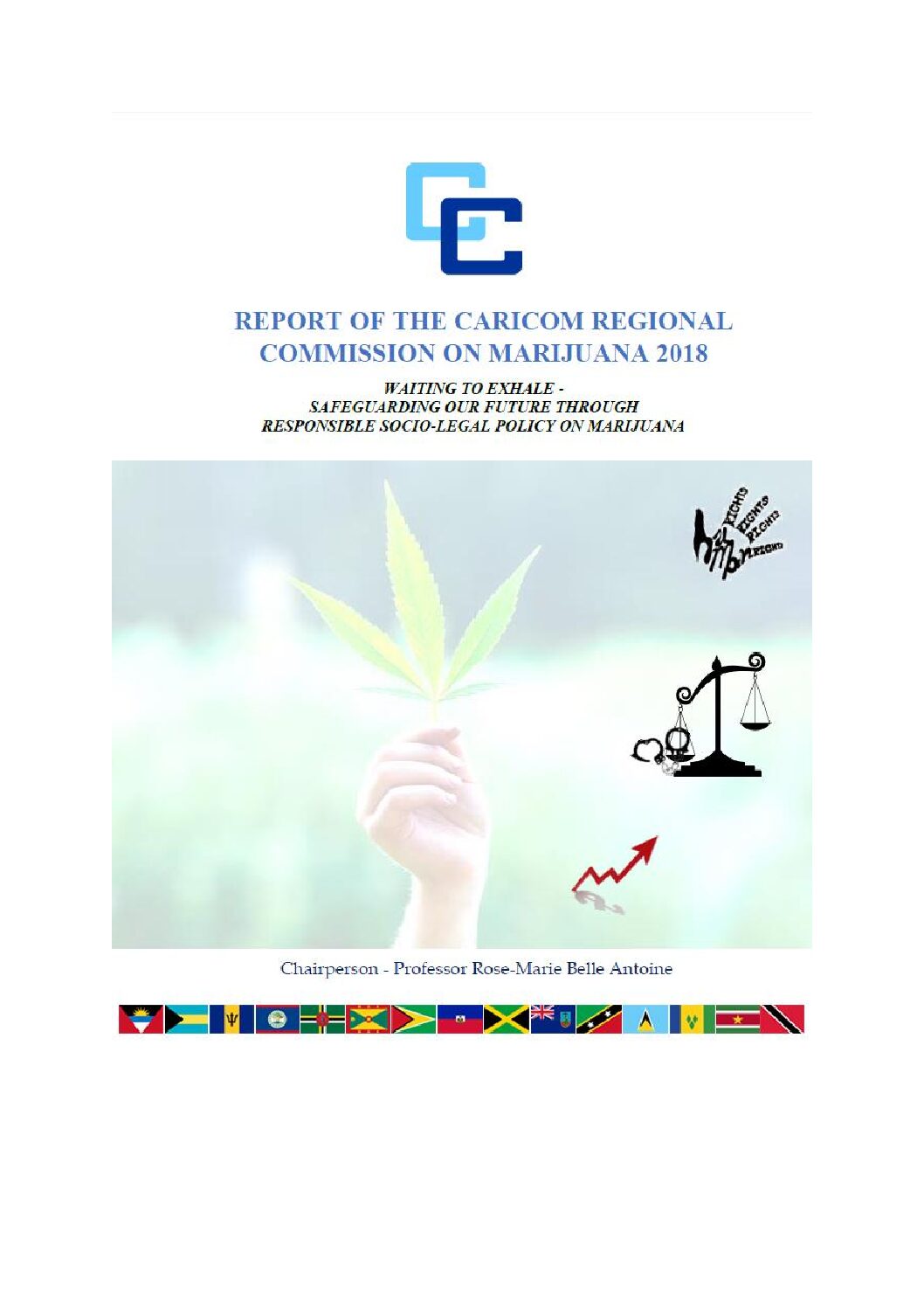 Chair, CARICOM Regional Commission on Marijuana, on behalf of the Commission