As the pandemic’s unyielding grip on the globe continues, concerns are being raised about its impact on students whose learning has been interrupted for almost two years.

Some students have not had the benefit of tutoring since the pandemic shuttered schools across the world. Others have had irregular forms of schooling, and, in some cases, blended and more structured sessions. With almost everything moved online, the pandemic has exposed gaps in the education sector and has helped to put the need for digital skills in sharp focus. Early challenges to learning included access to devices and the internet.

UNICEF, the UN organisation that focuses on children, has been strident in its calls for schools to be reopened, and while some countries have been attempting to do so in face-to-face and other formats with mixed results, schooling, as in other areas of life, is now far from normal.

The challenge of schooling and the necessity for developing strong digital skills from an early age, were key areas of focus at the mid-September launch of the CARICOM Digital Skills Task Force which is aimed primarily at:

Dr. Carla Barnett, CARICOM Secretary-General spoke at the Launch and zeroed in on what is occurring in education. While the regional digital footprint had increased “tremendously” in the past year, the crisis, she said, revealed the “weakness and unpreparedness of the current education systems worldwide, following the deployment of digital learning during mass school closures across almost all countries.”

“Before the pandemic, digital skills were valued, but now they are vital to keep up with the growing trend of the virtual world in which we live and must thrive,” the Secretary-General said.

She pointed to the priority areas UNESCO had identified last year for urgent action which included support to teachers as frontline workers, scaling up of digital skills and narrowing the digital divide.

The Secretary-General announced that the CARICOM Secretariat is to embark on an ICT Sector gap analysis next year across the Community with funding from the 11th European Development Fund. The gap analysis will support the Region’s recovery efforts by identifying and quantifying the critical parts of the digital infrastructure and help fast-track digital transformation.

Prime Minister Keith Mitchell of Grenada who launched the Task Force, pointed to the changes that would be reflected in the way education was delivered. Dr. Mitchell, who is the Lead Head of Government with responsibility for Science and Technology in the CARICOM Quasi Cabinet, called for a re-examination of the investments made in science and research, as well as a focus on what he described as ‘lifelong learning and upskilling”.

“Digital technology will also change traditional methods of delivering education.  This is already evident as schools, teachers, parents and students have been forced to adapt to more online learning. There should be greater emphasis on providing every citizen with adaptable digital skills. Changing demands from businesses, consumers, students and communities mean that apprenticeships, vocational qualifications, technical and vocational training and degrees, need to deliver both general and specific digital capabilities that support the evolving nature of the workplace,” Prime Mitchell said. 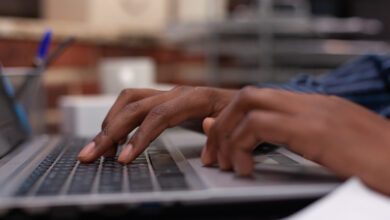 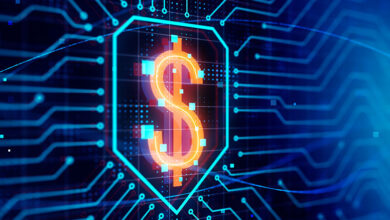 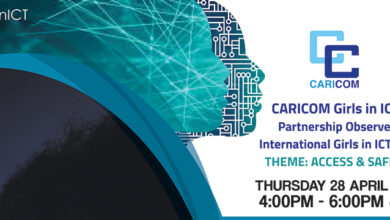 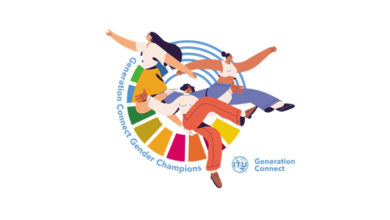