Ambassador Manorma P. Soeknandan, PhD., Deputy Secretary General of the Caribbean Community (CARICOM), is in Belize for a three day working visit. Ambassador Soeknandan is meeting with officials of the Government of Belize, as well as representatives of the various CARICOM institutions headquartered in Belize.

On Tuesday May 24th, 2016, Dr. Soeknandan accompanied by Craig Beresford, Director of Strategic Management at the CARICOM Secretariat, visited the Caribbean Community Climate Change Centre (CCCCC) which is headquartered in Belmopan, the Capital of Belize. She met with the staff and the Executive Director, Dr. Kenrick Leslie. Dr. Leslie outlined the progression of the institution to a Centre of Excellence and as the first regional entity, accredited to the Green Climate Fund which will invest in low-emission and climate-resilient development projects in the Caribbean. Soeknandan spoke about the importance of collaboration and a partnership was further strengthened as the CCCCC agreed to share its human resources in regards to highlighting best financial and procurement practices which serve to help adaptation and mitigation projects in the region.

Ambassador Soeknandan told the staff of the 5C’s, “I would like to say on behalf of the CARICOM Secretariat thank you for your input and your support to the organization and the region.” 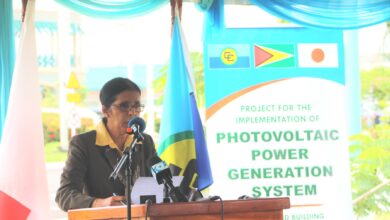 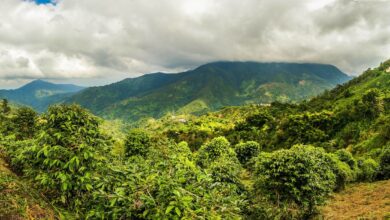 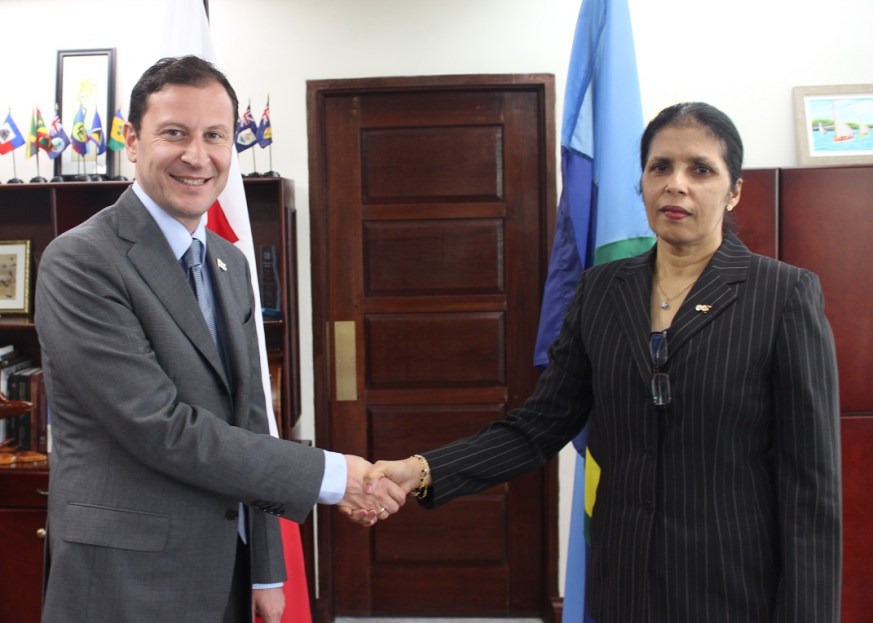