The Caribbean Region’s premier festival was declared open by Barbados Culture Minister, the Hon. Stephen Lashley at a ceremony held at the Kensington Oval in Bridgetown. Prime Minister of Barbados, the Right Hon. Freundel Stuart, and Secretary-General of the Caribbean Community (CARICOM), Ambassador Irwin LaRocque, as well as Barbados Ministers of Government, officials from the CARICOM Secretariat and delegations from across the Region and observer countries were at the opening.

The proceedings began with a parade of countries showcasing their cultural traditions and wearing their country colours and costumes. The parade began at Queens Park and ended at the Kensington Oval. Before the ceremony began, each country that was represented paraded at the front of the Oval, showcasing a fusion of regional cultures, colours and ingenuity.

During his remarks at the opening. Minister Lashley said the hosting of CARIFESTA XIII will be remembered as a turning point in the Region’s quest to further economic diversity and a time for deepening cultural ties within the Region while establishing cultural industries as key to the economic transformation of CARICOM economies.

“We chose from the outset to place the development of our cultural industries at the core of the festival,” Minister Lashley said.

Secretary-General LaRocque, who also spoke at the opening, said the arts was a cornerstone of the regional integration movement, and a force that binds inspires us, and defines CARICOM in a unique way.

Ambassador LaRocque said Barbados’ hosting of CARIFESTA XIII demonstrated in a tangible way, the country’s recognition of the significant contribution that culture and the creative industries could make to the economic and social development of Member States. According to him, it reaffirmed the country’s commitment to CARICOM and to regional integration.

“This year, we celebrate forty-four years as a Caribbean Community, and CARIFESTA has been with us from the beginning. As the cultural flagship, CARIFESTA is a highly-valued CARICOM event that is near and dear to our hearts. Since its inception in 1972 in Guyana, it has given us a regional platform where we can share and exchange, showcase our talents and, in essence, ‘Assert Our Culture and Celebrate Ourselves’,” the Secretary General said, highlighting the theme of the Festival.

CARIFESTAXIII runs from August 17-27. This is the second time that this mega cultural festival is being hosted in the land of flying fish as Barbados took on the festivities for CARIFESTA IV in 1981. 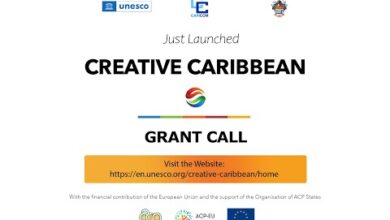 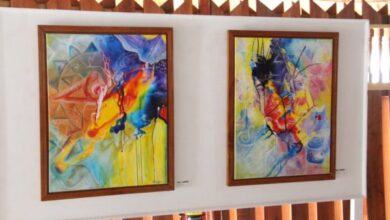 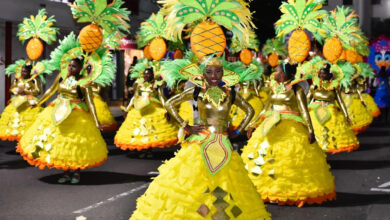