“It (Crime) continues to pose a threat to our community, it is not just a national issue for individual member states, it’s a regional one and hence it demands a regional solution,” CARICOM Secretary-General, Ambassador Irwin LaRocque said.

According to Ambassador LaRocque, the issue of crime and security is top among the three broad areas that are up for discussion at the upcoming CARICOM 28th Intercessional meeting to be held here in Georgetown.

He is of the opinion that trans-border crime is “something one needs to address,” since he feels that the “level of criminality” within the Caribbean should be reduced.

However, the CARICOM Heads of Government during their meeting on February 16 and 17 will not be in a position to sign onto the arrest warrant treaty and recovery of assets treaty which should see better cooperation between member states when it comes to tackling crime in the Region. Ambassador LaRocque said “at this point and time we are not yet in a position to say that we are going to adopt this instrument at the sitting…our hope was to have done that but I have to admit that some of the legal instruments require very careful examination.”

He further added that “both of those instruments are being renegotiated simultaneously and both are in an advance stage of deliberations.”

Once the instruments are given the green light by CARICOM’s Legal Affairs Committee then a recommendation is made to the Conference of Heads of Government that they are ready for adoption which is done in the form of a signature by each country’s leader.

The CARICOM Secretary-General said because of the priority attention on such instruments he firmly believes “it will greatly assist in the shortest possible time of seeing to address some of the concerns that we (Caribbean) have.”

The treaties are part of the crime and security strategy which was adopted by Heads of Government at CARICOM’s 24th Intercessional Meeting held in Haiti three years ago. 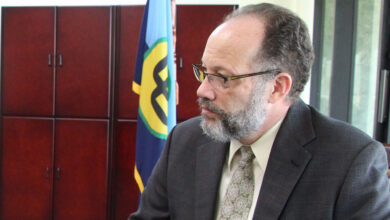 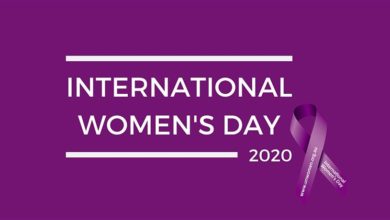