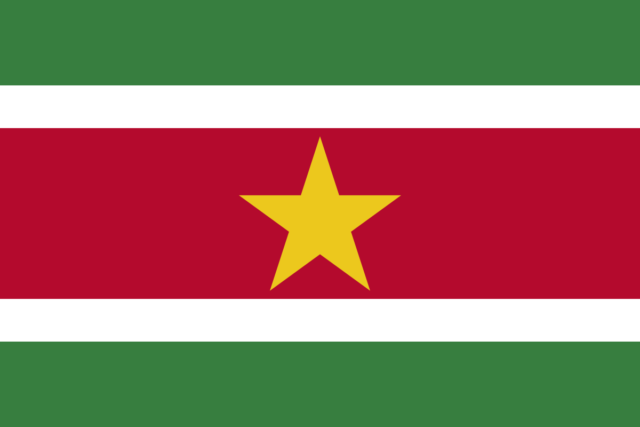 1667       Acquired by The Netherlands; became known as Dutch Guiana

1954       Autonomy granted within the  Kingdom of The Netherlands