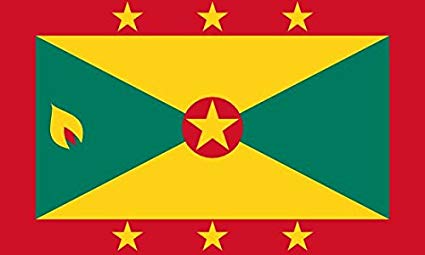 Quasi-Cabinet Responsibility:
Science and Technology (including Information and Communications)

Highest National Award: Grenada does not have a system of national awards. Instead, the achievement of citizens in various areas of national developmen

changes (Granada by Spain, Le Grenade by France and Grenada by Britain)

1783   Finally ceded to Britain by France under Treaty of Versailles

1833   Incorporated into the Windward Islands Federation

1979   Government overthrown by a coup lead by Maurice Bishop, of the New Jewel Movement (NJM)

many other Grenadians: intervention by US and Caribbean troops in Grenada