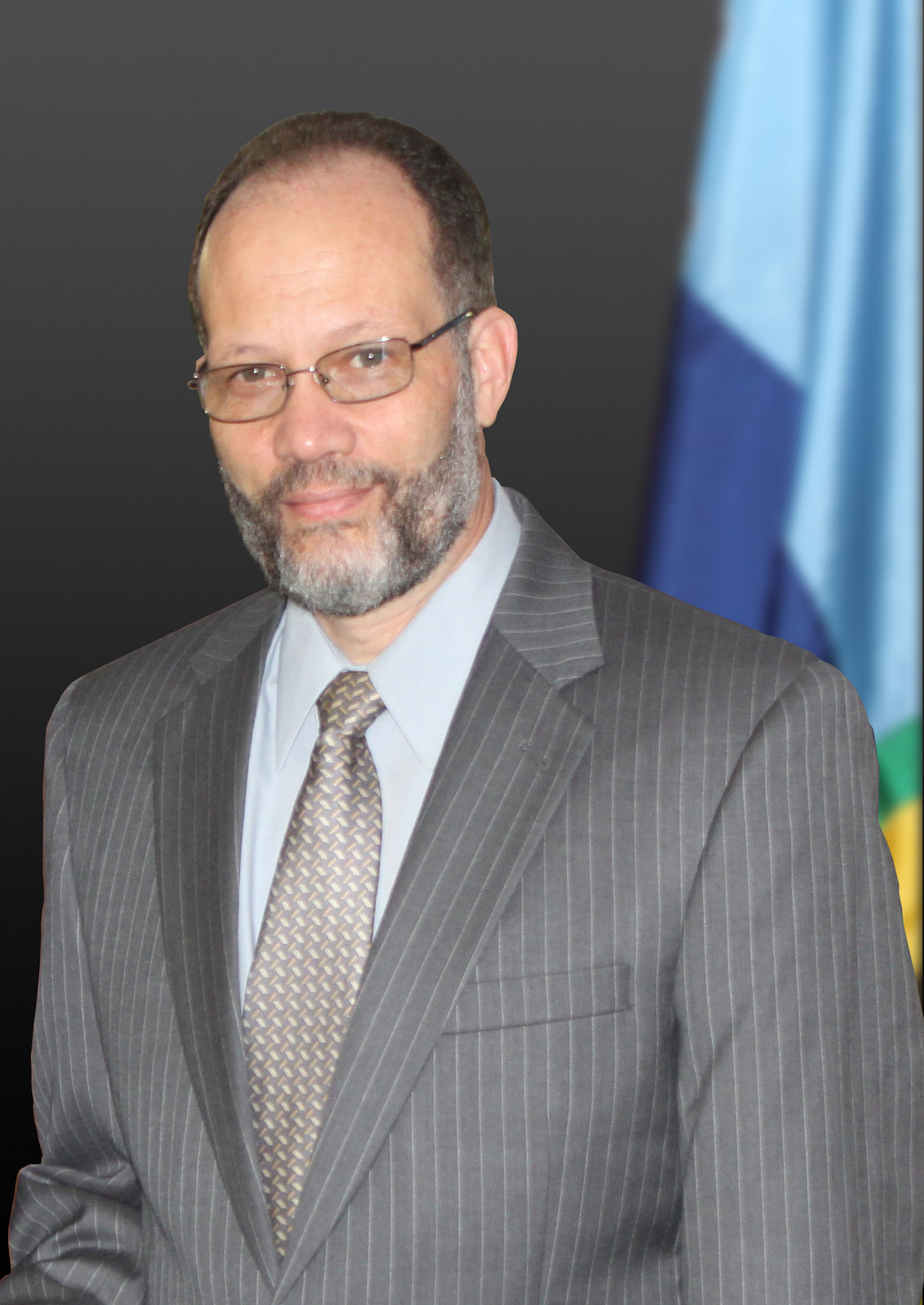 Secretary-General and Chief Executive Officer of the Caribbean Community (CARICOM)

Prior to his appointment as Assistant Secretary-General, he served as Permanent Secretary in various Ministries in Dominica for more than fourteen years, including in the Ministries of Trade, Industry, Enterprise Development, Tourism, and Foreign Affairs where he headed the diplomatic service.  He also served as the principal advisor to the Government of Dominica on all matters pertaining to economic integration and regional and international trade.

Ambassador LaRocque has a wealth of experience in management, public administration, economic development, trade, foreign affairs and diplomacy. During the period when Dominica underwent a structural adjustment programme, Ambassador LaRocque was a member of the Cabinet-appointed Public Sector Reform Task Force, which included the private sector, trade unions and non-governmental Organizations, with responsibility for the overall management, planning and performance review of the public sector reform process.  He also served as the Chairman of the Consultative Working Group, a public/private sector consultative and advisory committee appointed by Cabinet, with focus on the enabling environment for private sector development and growth.

Ambassador LaRocque was educated at Queen’s College and the New School for Social Research, both in New York, and New York University and majored in Political Philosophy, Pure Economics and Political Economics.

Secretary-General’s Priorities for the 2016-2017 Work Programme