GEORGE TOWN, Cayman Islands, Oct. 27, 2016 – Stakeholders in the regional agricultural sector have been urged to take “a big view of agriculture” as Caribbean Community (CARICOM) nations continue to highlight the importance of food production to its economic and social development.

The call on Wednesday by Executive Director of the Caribbean Agricultural Research and Development Institute (CARDI), Barton Clarke, came as he addressed the opening ceremony of Caribbean Week of Agriculture (CWA), which is taking place here until Friday.

“We are in this business together. This business of addressing the challenges of addressing food and nutrition security for the Caribbean and all the people therein and this is a business that requires us to increase production and trade, to take a big view of agriculture,” Clarke told delegates.

“At the same time, not leaving out the many small farmers that we have and recognising that our breadth of undertaking, not only includes agriculture but also includes forestry and fisheries.”

Clarke said CARICOM’s pursuits in agriculture could not take place without appropriate partnerships, including between the public and private sectors.

“Without appropriate partnerships, none of what we plan can be pursued,” Clarke said.

CWA is being held under the theme ‘Investing in Food and Agriculture’ and delegates are speaking to the issues related to advancing the framework for investment in the sector.

Michael Hailu, Executive Director of the Technical Centre of Agriculture and Rural Cooperation — a joint agency of the African Caribbean and Pacific Group of States and the European Union (ACP-EU) — said that money sent abroad to buy food, created jobs overseas.

“Transformation of agriculture in the Caribbean is critical in addressing many of the challenges that the region faces. The large and growing food import bill is not only a drain on the region’s foreign exchange, but it deprives it of opportunities for economic diversification and job creation, especially for young people, in farming and food processing industries,” he said.

Hailu welcomed the focus on investment in the food and agriculture sector, saying that there is certainly much opportunity in this area in the Caribbean.

“The private sector is critical not only as a source of much needed investment, but holds many of the skills and experience needed if we are to transform Caribbean agriculture into a profitable business — one that is inclusive of small-holder producers, women and young people,” he said.

He told the ceremony that governments needed to create the enabling conditions and incentives to spur increased investment so that the food and agriculture sector can grow and move forward.

“The good news is that many governments in the region are now recognising the benefits of investing in agriculture and taking concrete steps to promote the sector,” he said.

In addition to draining foreign exchange from the region, the food imported into CARICOM is killing its citizens, specifically through chronic non-communicable diseases, said Lystra Fletcher-Paul, the Food and Agricultural Organization’s sub-regional coordinator for the Caribbean.

She said there was a role for initiatives such as school-feeding programmes in combating this trend while, at the same time, creating opportunities for farmers, by linking them to school meals.

Fletcher-Paul said that linking farmers to school meal help in promoting farmer investment as well as lifelong healthy eating habits among our children.

She said that in Saint Lucia, the private sector had invested in the school-feeding programme, providing infrastructure and equipment.

And, in St. Vincent and the Grenadines, the first Parliamentary Front Against Hunger has been established in the Caribbean to support the implementation of the food and nutrition security programme and hence continued investment in food and agriculture, thereby ensuring sustainability of the programmes even if there is a change in government.

In his address to delegates, Secretary-General of CARICOM, Irwin LaRocque, said lack of investment was one of nine key constraints to the development of agriculture within the Community.

“The thrust to encourage greater investment in agriculture is fully in sync with CARICOM’s Strategic Plan for the period 2015-2019. Among the strategic priorities stated are: building economic resilience; social resilience; environmental resilience and technological resilience, all of which resonate with the agriculture sector,” LaRocque said.

He told delegates that building competitiveness and unleashing key economic drivers to transition to growth and generate employment, was one of the high-priority areas for focused implementation during the span of the plan.

And, Premier of the Cayman Island, Alden McLaughlin, noted that for the first time, CWA is being held in a CARICOM Associate Member, one that is known for other things, but not agriculture.

McLaughlin said that the Cayman Islands traditionally had been involved in subsistence agriculture, but its prominence fell with the emergence of the tourism and financial services sectors.

He said, however, that all is not lost.

“With the new technologies that are available and with greater understanding of the science involved in agriculture, Cayman is more than capable of being self-sustaining in a number of crops,” he said.

Caribbean Week of Agriculture 2016 is focusing on a number of issues, including the coconut industry, agribusiness development, governance and public policy for food and nutrition, and the role of culinary arts in the development of the agriculture sector in CARICOM.

The planners this year decided to move away from the traditional CWA Expo and create an event that would give producers the opportunity to showcase their products to both the region and the Cayman Islands “high value” tourism and retail markets.

This year’s CWA2016 MarketPlace provides regional agriculture, food and beverage producers the opportunity to showcase their goods and services and meet and network with potential customers, prospects and partners. 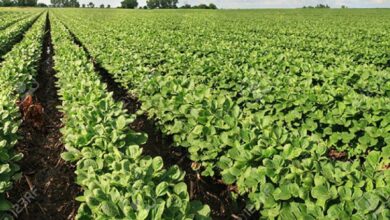 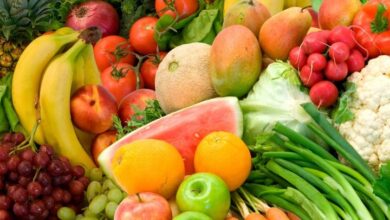 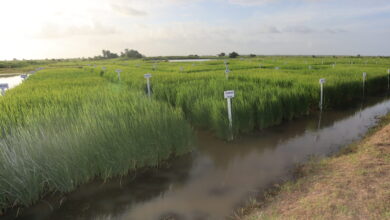 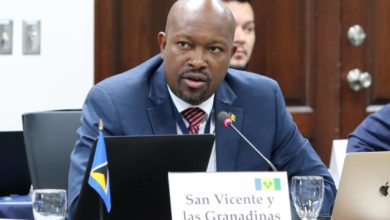