CARICOM Secretary-General Ambassador Irwin LaRocque has congratulated Trinidad and Tobago’s Prime Minister Dr Keith Rowley on his victory in the General Elections of 10 August 2020.   Dr Rowley and his Cabinet were sworn into office yesterday.

The Secretary-General also congratulated the people of Trinidad and Tobago on the conduct of the elections under the difficult circumstances occasioned by the COVID-19 pandemic.

“Prime Minister, your success at the polls is an indication of the confidence that the people of Trinidad and Tobago have in your stewardship and the plans you have outlined for their future,” Ambassador LaRocque said in his congratulatory message to Dr. Rowley.

“As you begin this new term of office, you can be assured that the Caribbean Community (CARICOM), and its Secretariat offer full support as your Government seeks to build upon the achievements of this first term, and continues its efforts to improve the lives of its citizens and the wider Community,” the Secretary-General said.

“I look forward to your on-going involvement and guidance as a member of the Conference of Heads of Government as you continue your service to Trinidad and Tobago and the Region,” he said. 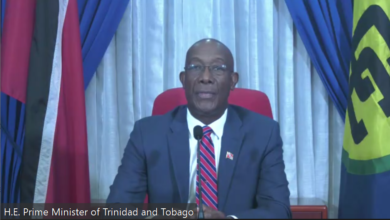 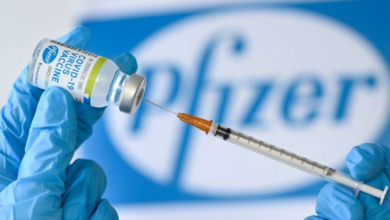 The US Government donates 5.5 Million Pfizer Vaccines to the Caribbean Community (CARICOM) 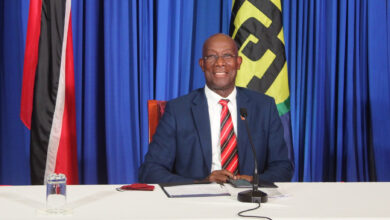 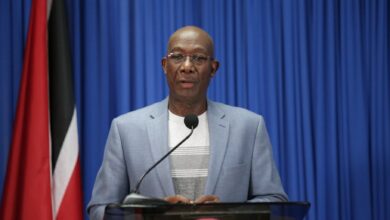