“Bermudians must be commended for exercising their mandate despite the daunting challenges of the COVID-19 pandemic,”  the Secretary-General said in his congratulatory letter to Premier Burt.

“Premier, your success signifies that your citizens are well satisfied with your performance over the past term and have therefore put their trust in you to continue the good work,” the Secretary-General added.

“As you and your government embark on your new term of office, the Caribbean Community (CARICOM) and its Secretariat wish you every success in your efforts,” Ambassador LaRocque said.

“I look forward to welcoming you once again to the Conference of Heads of Government” he added.  Bermuda is an Associate Members of CARICOM. 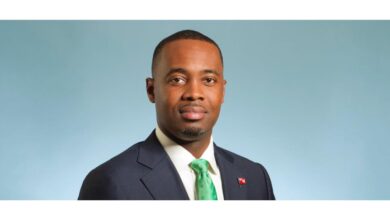