CARICOM Secretary-General Ambassador Irwin LaRocque has congratulated the Premier of the Turks and Caicos Islands Hon Charles Washington Misick and his Progressive National Party (PNP) on their resounding victory in the Territory’s recent General Elections.

The Secretary-General also commented the citizens of the Territory for their determination to participate in the polls despite the on-going challenges of the COVID-19 pandemic.

Premier Misick’s PNP won 14 of the 15 seats contested in the 19 February 2021 Elections. It captured nine of the ten Electoral Districts seats and all five of the At-Large seats.

“Premier, your overwhelming victory indicates that you and your team have inspired great confidence in the electorate that your plans for the Islands are in line with their hopes and aspirations”, Ambassador LaRocque said in his congratulatory message.

“As you embark on your term of office, the Caribbean Community (CARICOM) and its Secretariat offer support to you and your Government,” he added.

“I look forward to welcoming you to the Conference of Heads of Government.”

The Turks and Caicos Islands are an Associate Member of CARICOM. 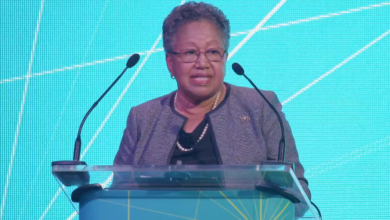 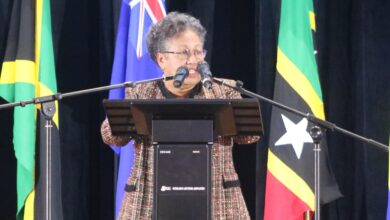