Secretary-General Ambassador Irwin LaRocque, Deputy Secretary-General Ambassador Manorma Soeknandan and other Officials of the CARICOM Secretariat met on Tuesday with a visiting team from Canada headed by Mr Tarik Khan, the Director-General, Central America and the Caribbean at Global Affairs Canada and including Mr Benoit-Pierre Laramee, Senior Director of Canada’s Caribbean Regional Development Programme and HE Ms Lilian Chatterjee, Canada’s High Commissioner to CARICOM.  The discussions included areas of support to the CARICOM Secretariat and a High Level engagement in 2019. 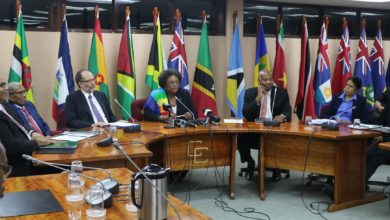 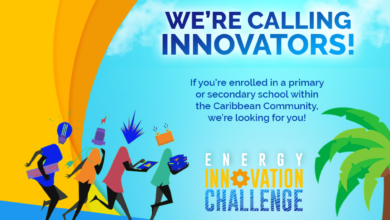 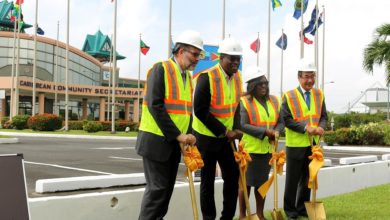 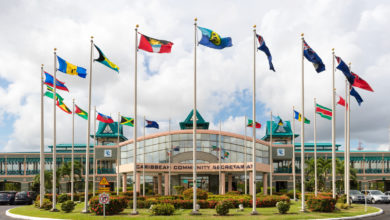