While Heads of Government of the Caribbean Community (CARICOM) are pleased at the ongoing normalisation of relations between Cuba and the United States of America (USA), they are reiterating a call for lifting the Trade and Economic Embargo imposed by the US on the Spanish speaking Caribbean country.

Addressing the media at a press briefing late last night, to apprise them of the major outcomes of the 37th Meeting of the Conference of CARICOM Heads of Government, which ended in Georgetown, Guyana on Wednesday, President of Guyana, H.E. David Granger said in the new environment in Cuba, the Heads also recognised the need to seize the trade, business and investment opportunities including those in tourism.

In this regard, they agreed that every effort will be made to conclude negotiations for a Second Protocol to the Trade and Economic Cooperation Agreement with Cuba, to allow for it to be signed before the end of 2016.

He reported on the “excellent discussion” CARICOM Heads of Government had with Her Excellency Michelle Bachelet, President of Chile, as the Community renewed its longstanding political and cooperation relations with that country.

“Chile has been a long supportive country of the Community through its institution and capacity building projects in a wide diversity of areas.  We agreed to heighten political engagement and that technical co-operation should be expanded to include Climate Change, the Sustainable Development Goals and trade co-operation,” President Granger said.

Regarding Brexit, the Guyanese President said that Heads of Government remained confident that the United Kingdom and the European Union will remain strong and valued partners of the Caribbean Community. 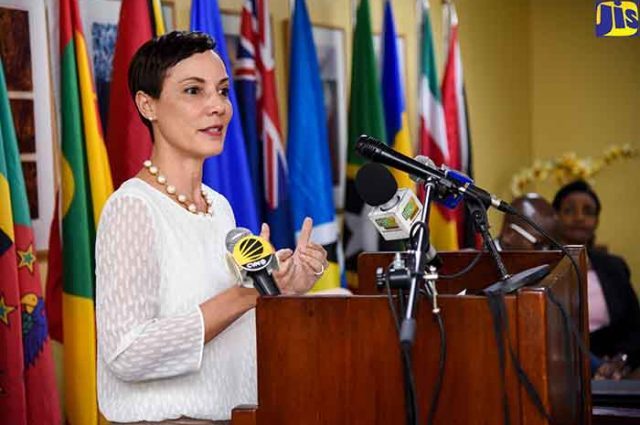 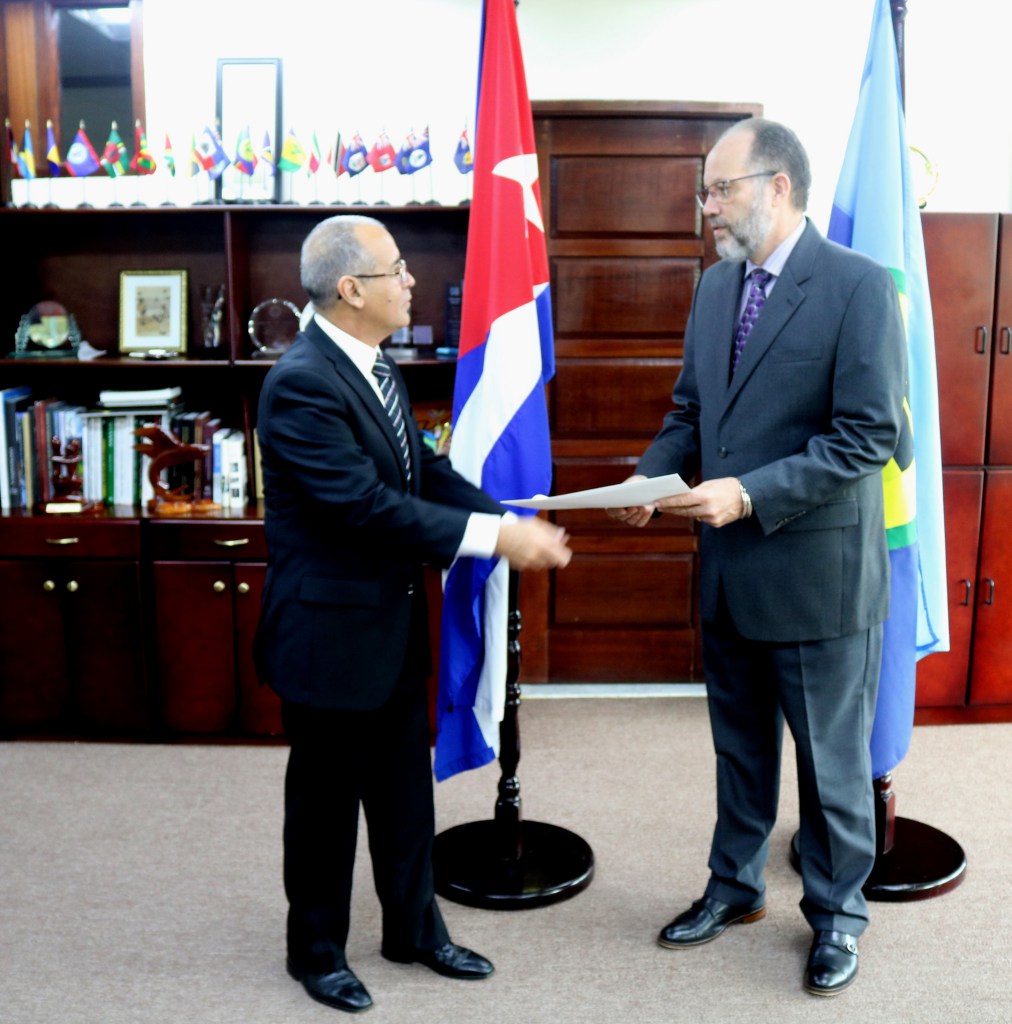