The CARICOM Council for Foreign and Community Relations (COFCOR) held its traditional Special Meeting on Wednesday, 15 September 2021 in preparation for the High-Level segment of the United Nations General Assembly which begins in New York on 21 September. The Meeting, held virtually, also allowed Ministers to prepare for their meetings with non-CARICOM States which will take place in the margins of the General Assembly.

Wednesday’s agenda included issues of particular importance to the interests of the Community such as climate change and the related preparations and coordination of positions for the forthcoming COP26 Summit in Scotland in November of this year.

Attention was also paid to the economic and public health concerns related to COVID-19. The accent was placed on financing for development issues including access to concessional financing to facilitate the recovery of the debilitated Community economies.

Also of concern was vaccine discrimination. The acceptance by developed countries of only a narrow range of vaccines, limits the travel possibilities of the nationals of countries that have used other types of vaccines.

Preparation for the coming Sixth Summit of the Community of Latin American and Caribbean States (CELAC), due to take place in Mexico on Saturday, 18 September 2021 and leadership of the Commonwealth Secretariat were also included in the Meeting’s deliberations.

Updates were provided on border issues involving Belize and Guyana. The Community reiterated its support for their security, sovereignty and territorial integrity and the ongoing judicial processes. 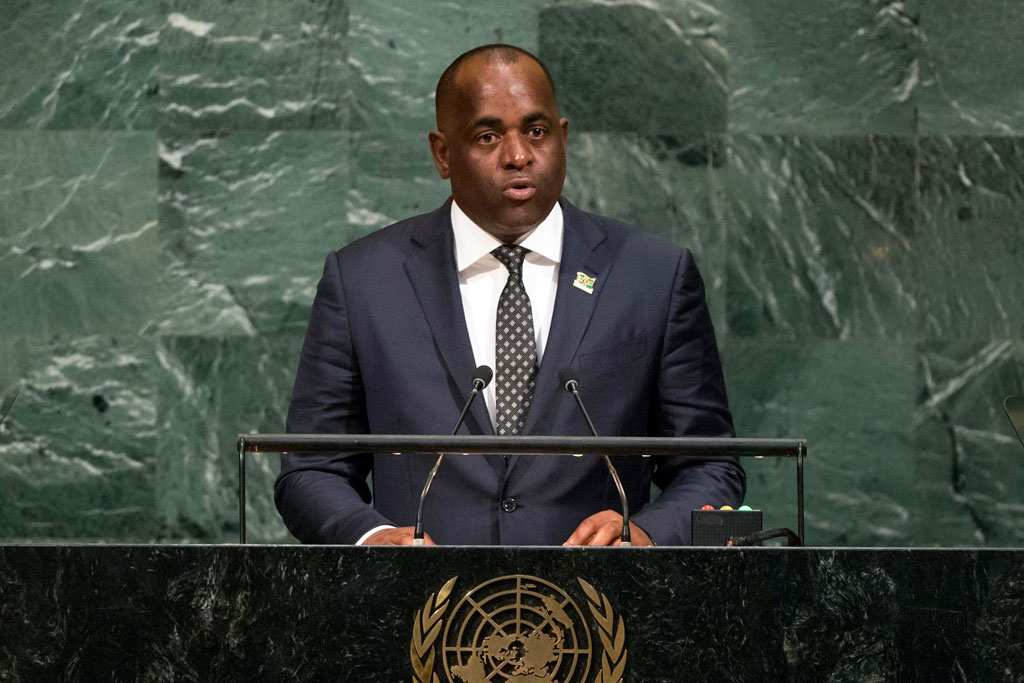