And, she said the surgical and N95 masks would greatly assist the governments in protecting their frontline workers.

Ms. Mottley made the comments at the Grantley Adams International Airport shortly after the Canadian Armed Forces flight landed, with the supplies for the Integrated Regional Logistics Hub, which is operated in Barbados by CDEMA.

Giving the background to the donation, the Prime Minister said about two months ago, she and the Director General of WHO, Dr. Tedros Adhanom Ghebreyesus, agreed they needed to speak urgently because of the market failures from which the region was suffering, just like some members of the global community.

“On every single occasion, we have reached out to the WHO, to PAHO, and to CARPHA, I can say once again, without fear of contradiction, that they have been there for the Caribbean community during this pandemic. I make this point because everything else in the conduct of commerce, in the strategic allocation of resources has been against small states and it has appeared as though the mighty and the strongest shall be only those who will survive. Were it not for these agencies, that would be our fate ….

“In today’s world, many people repudiate multilateralism and cooperation. But we stand here today as a result of our commitment that by working together in partnership, through the institutions that have been established so to do, and also across institutions and across sovereign states, that partnership has made the difference for our ability to respond to what would come to be regarded as the most significant disruption of global society and the global economy in … probably a century,” she stated.

Ms. Mottley thanked the WHO for being responsive and working on behalf of smaller states. She reminded her audience that CARICOM had benefited from the establishment of the African medical supplies platform, as a result of the WHO and members of the UN putting this region in partnership with colleague governments in Africa.

“What is important is that we not only have access, which we didn’t as a small region as CARICOM on our own, but that we are also looking to be able to procure at prices that are usually only available for much larger countries and populations. Therefore, St. Kitts with 40,000 people will have the same access as Nigeria, with two hundred million people, and that is the fundamental policy space that we have negotiated to make a difference to the people of the region ….

She pointed out that while the hub’s establishment was linked to the COVID-19 response, it would be available throughout the 2020 Atlantic Hurricane season and possibly beyond, as a legacy facility.

“The items donated by WHO/Jack Ma are scheduled to be delivered to 20 CARICOM countries over the next two weeks. Delivery to 14 countries will be via the Barbados Hub and to six countries through our partnership with the World Food Programme. All items delivered by the Hub are consigned to the National Disaster Coordinators, given their role as coordinator of national mechanisms,” Ms. Riley explained.

She thanked the Government of Canada, stating that CAN$401,359 had been reallocated from the Targeted Support to CDEMA Project, towards the establishment and operations of the hub, and would support the onward distribution of the WHO/Jack Ma Foundation donation. 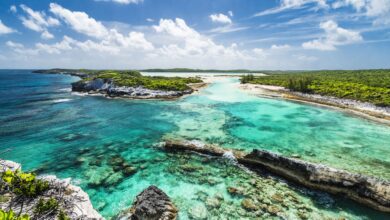 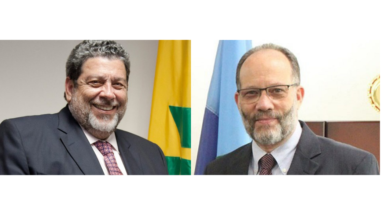 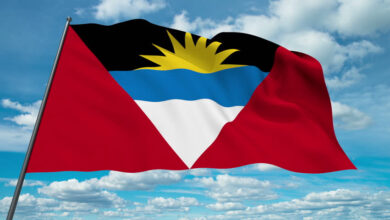 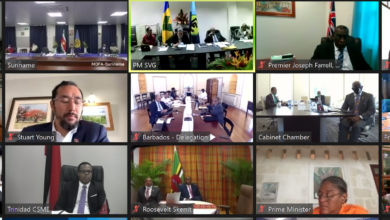 Communique issued at the conclusion of the Forty-First Meeting of the Conference of Heads of Government of the Caribbean Community, via Videoconference, 29 October 2020