The Caribbean Community (CARICOM) has extended congratulations to the Government and People of Barbados on its Fifty-Fourth Anniversary of Independence.

Secretary-General Ambassador Irwin LaRocque, in a congratulatory message to Prime Minister Mia Mottley, noted that the Anniversary finds the country in the midst of a testing period which has been faced with discipline, resolve, solidarity and vision.  He said these characteristics have served the Government and People of Barbados extremely well over the years and are reflected in the Anniversary’s theme “Standing Together, Renewing Hope”.

“Prime Minister, allow me to express the Community’s appreciation to you for the leadership role played by Barbados as the Chair of CARCOM in the first half of 2020, as well as in your capacity as the lead Head of Government in the CARICOM Quasi-Cabinet for matters related to the CARICOM Single Market and Economy,” the Secretary-General stated.

“The Community is deeply indebted to the commitment displayed by Barbados towards strengthening regional integration,” he added.

“Prime Minister, the Community joins with the Government and People of Barbados in celebrating this occasion, and assures you of its continued support and that of the Secretariat in your efforts towards the sustainable development of the country..” 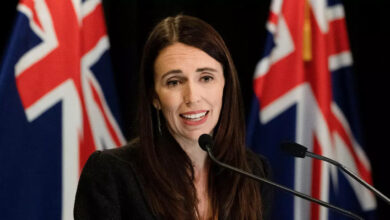 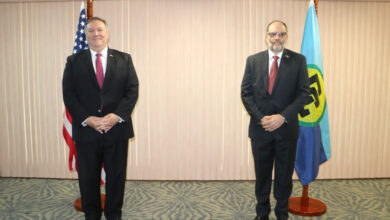 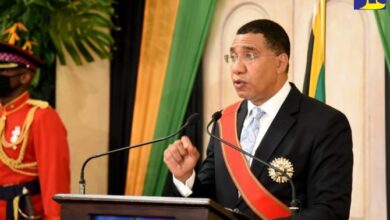 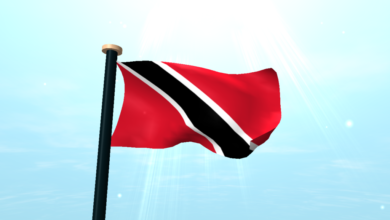