The CARICOM Committee of Ambassadors is holding its 8th meeting in Guyana, Thursday, with heightened expectations of the group following the ground-breaking Special Meeting of CARICOM Heads of Government on the CSME, in Trinidad and Tobago earlier this week.

CARICOM Secretary-General Ambassador Irwin LaRocque in welcome remarks, told the Ambassadors their role, both individually as the link between the regional and the national, and as a constituent group within the governance structure of the Caribbean Community, assumes even greater significance in the renewed drive to implement the provisions of the CSME and other critical areas of the Community’s work.

CARICOM Heads, in the St. Ann’s Declaration on the CSME, issued at the conclusion of the Special Meeting, set out specific targets that require focused attention from Member States, the Secretariat and Regional Institutions.  The Committee of Ambassadors is central to the implementation of those actions, the Secretary-General stated.

He said they were also important in driving the Reform Process in the Community and Secretariat, including the very important review of the operations of Regional Institutions as mandated by Heads of Government, and promoting the results-oriented culture through the CARICOM Results-Based Management (RBM) system.

The Committee of Ambassadors, comprising Ambassadors of Member States accredited to the Community, was established in 2015. 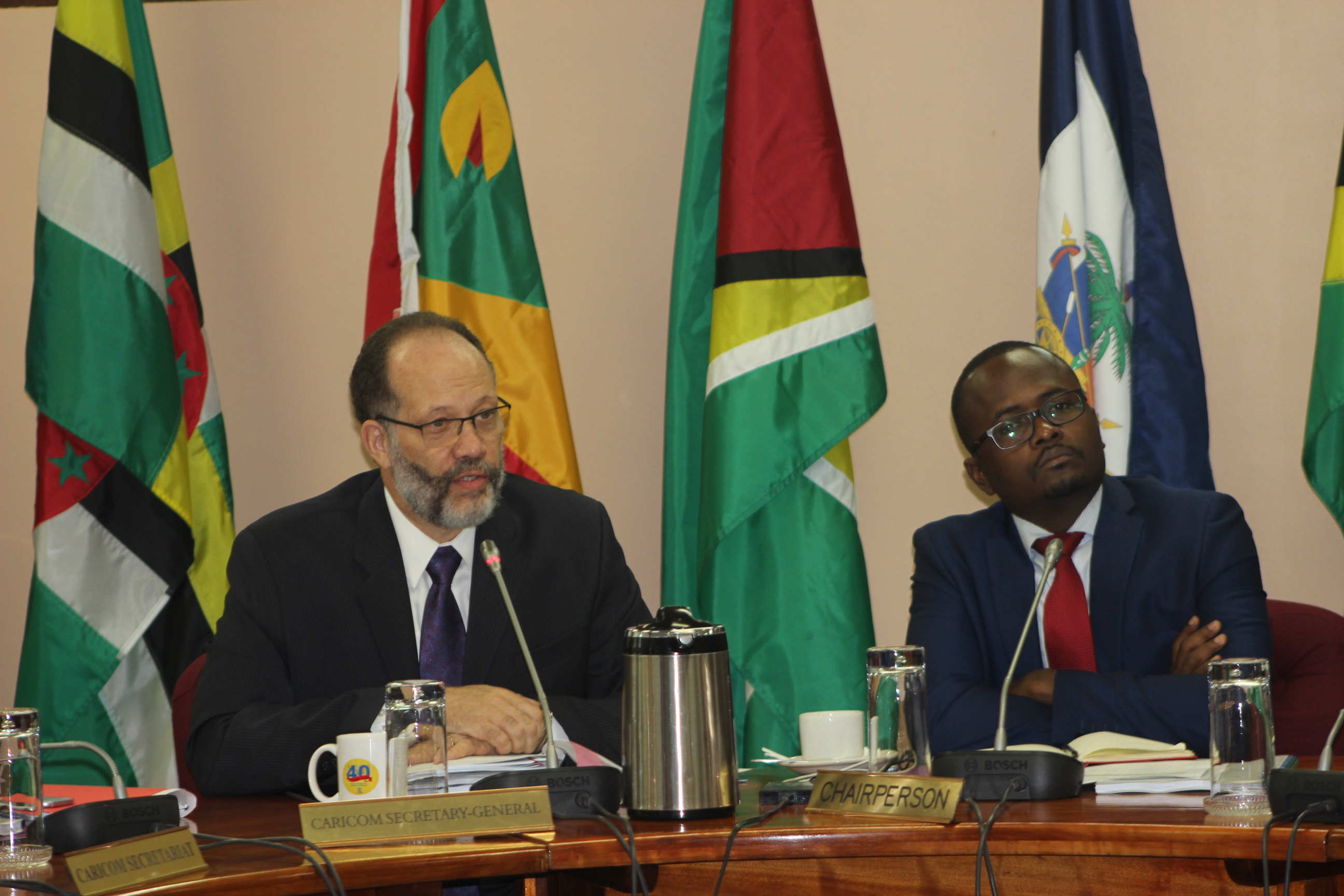 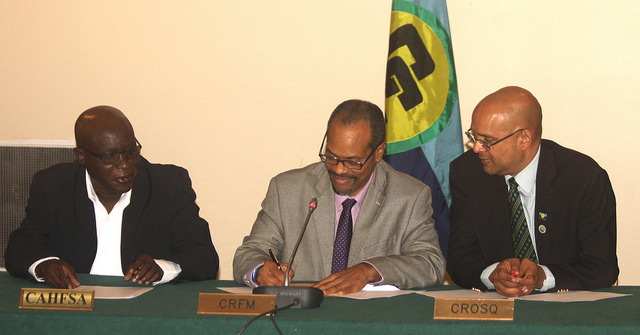 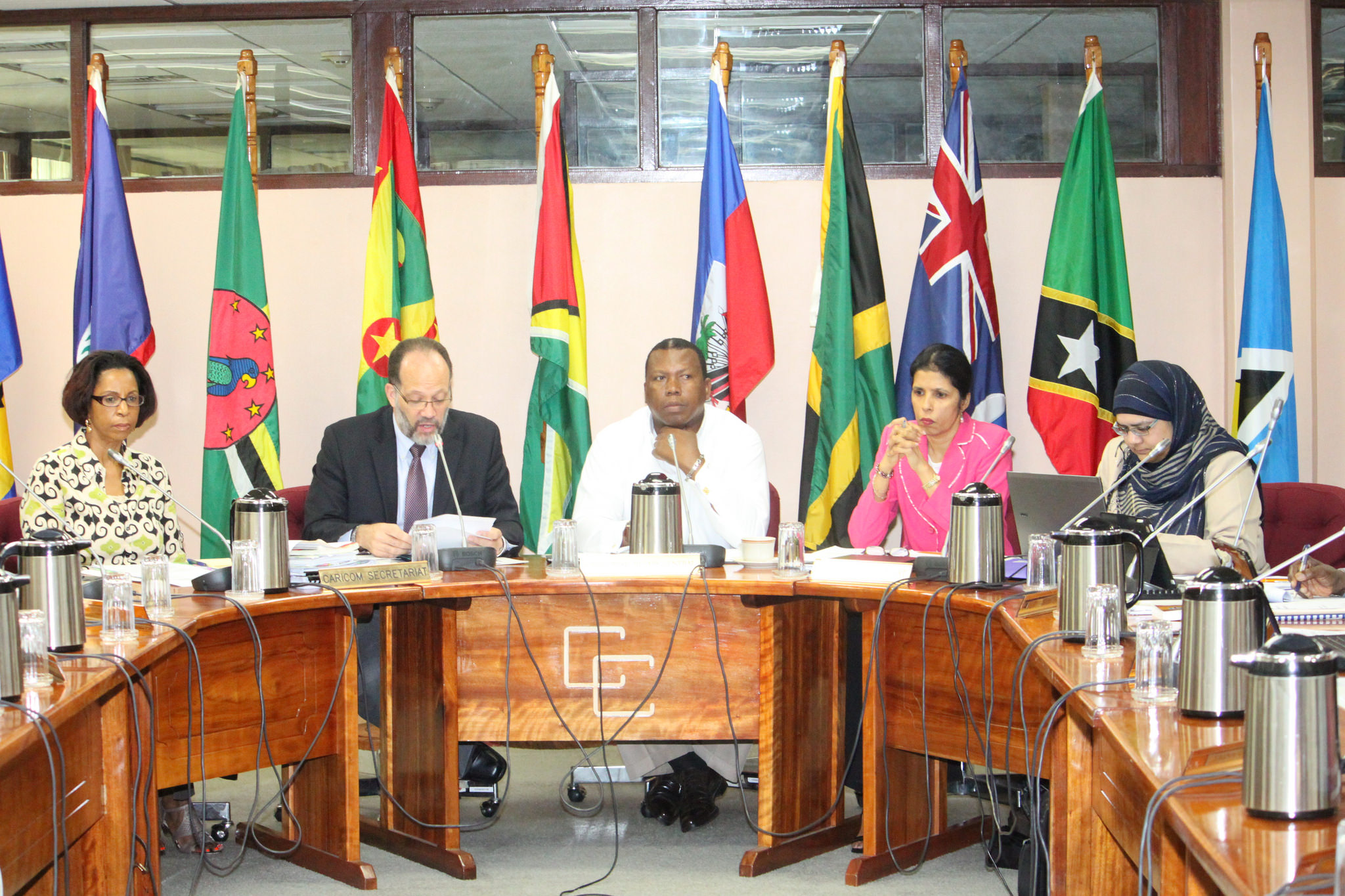