In welcoming remarks, Prime Minister Skerrit praised the strong focus by the Chilean President on improving the plight of women and children.  He also highlighted Chile’s leadership role in the battle against climate change, noting that the issue is very important to CARICOM Member States which are among the lowest emitters of green house gases but among the most affected by climate change.

President Bachelet, in her remarks, announced new areas of Chilean support to CARICOM including an institutional strengthening project to help the fight against the negative effects of climate change, and capacity building support in the areas of trade negotiations and implementation of trade agreements 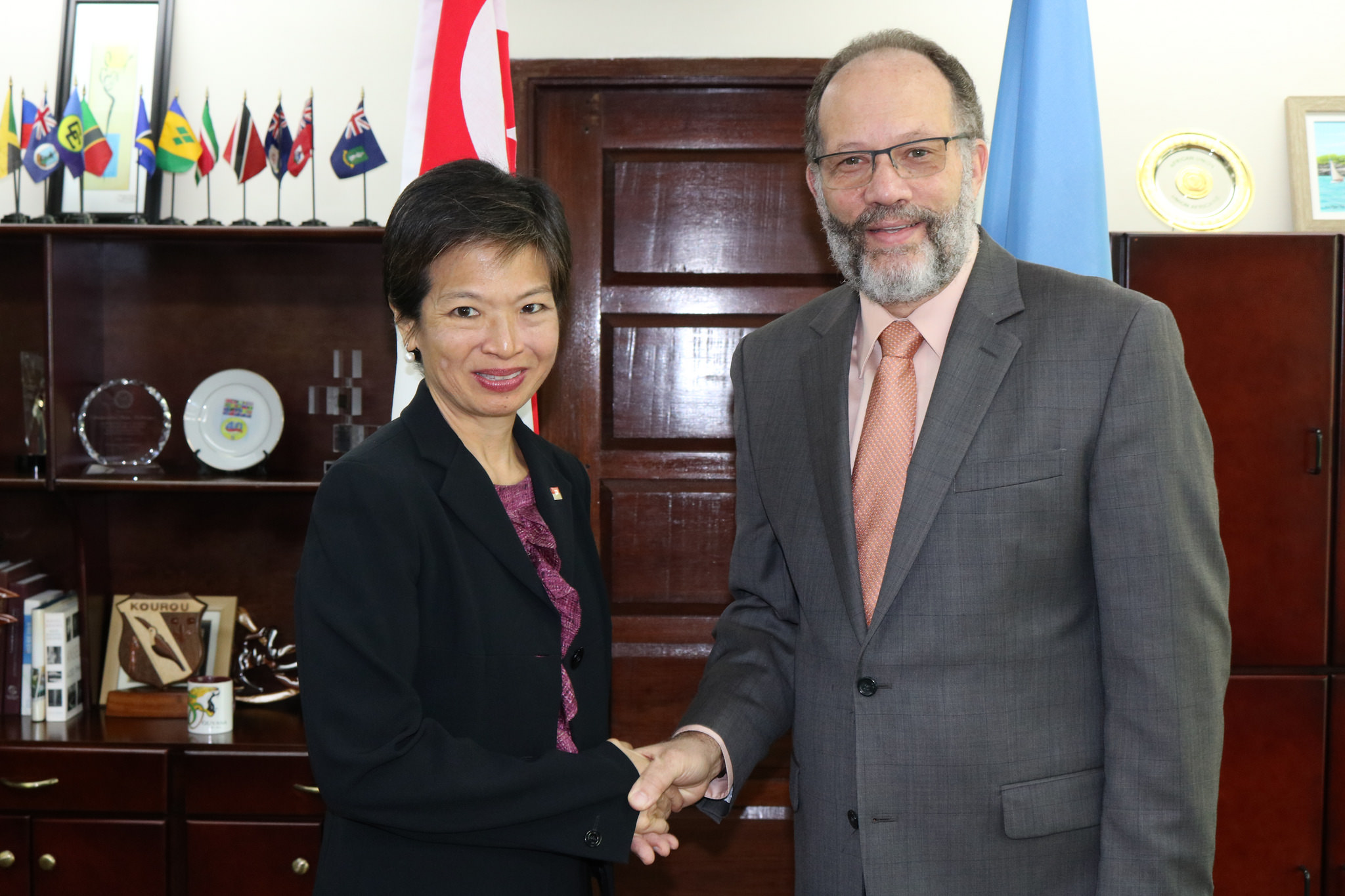 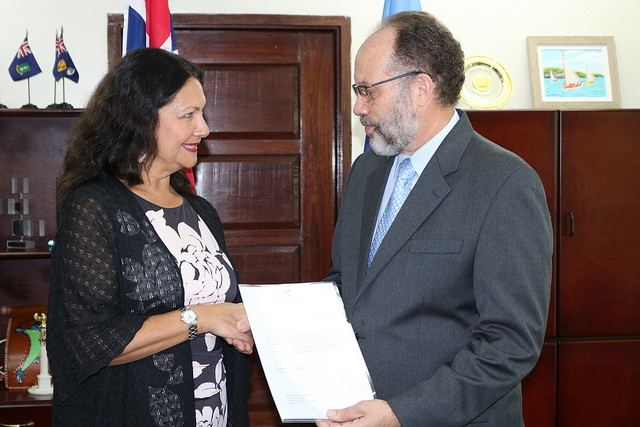