Secretary General of the Caribbean Community (CARICOM), Ambassador Irwin LaRocque and Deputy Chair of the African Union Commission (AUC), His Excellency Kwesi Quartey discussed the need for continued ACP solidarity in the negotiations for the Post-Coutonou Agreement with the European Union (EU).

Negotiations for the Co-operation Agreement between the African Caribbean Pacific Group of Countries (ACP) and the EU were among the issues discussed when Mr Quartey and his delegation paid a courtesy call on the Secretary-General at the CARICOM Secretariat’s headquarters in Georgetown, Guyana on Friday.  The agreement, which was signed in 2000, governs trade and political relations but also cooperation between the EU and 79 ACP countries. The current agreement expires in 2020 and will have to be replaced with a new partnership agreement.

Ambassador LaRocque and Mr Quartey took the opportunity to consider some of the areas in which their two organisations could work together including the formalisation of an institutional relationship between the African Union and CARICOM to promote cooperation and to strengthen the deep bond of friendship between Africa and the Caribbean.

Ambassador LaRocque informed the AUC team on a number of the Community’s initiatives including the work of the CARICOM Reparations Commission.

Both sides agreed on the need for greater collaboration on matters of mutual interest in the international arena such as climate change. 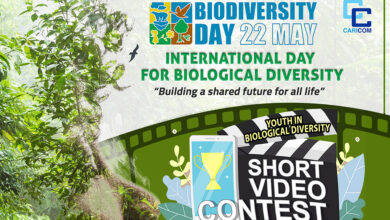 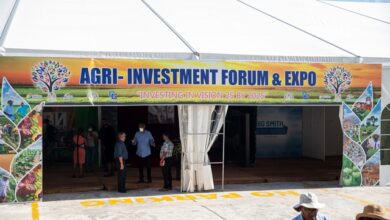 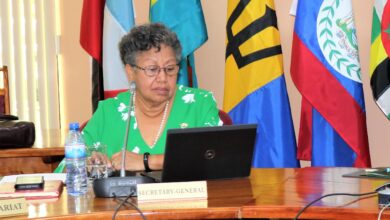 Remarks by CARICOM Secretary-General Dr Carla Barnett at the Opening of the 25th Meeting of the Council for Foreign and Community Relations (COFCOR), 18 May 2022