(CARICOM Secretariat, Turkeyen, Greater Georgetown, Guyana)     Agriculture and disaster risk reduction take centre stage as Heads of Government of the Caribbean Community (CARICOM) and Mexico gather in Merida, Mexico for their Third Summit on Tuesday 29th April. The Summit will be preceded earlier in the day by a meeting of the Foreign Ministers.

In 1974 Mexico became the first country to establish a Joint Commission with CARICOM to work on areas of co-operation. Formal technical co-operation arrangements have been in place since 1990 and three phases have already been completed in the areas of Transportation; Language training; Agriculture and Agro-industrial development; Maritime education; Disaster Preparedness and Management; and Agro-meteorology and climatology.

The Caribbean Development Bank (CDB) serves as the funds manager for the Technical Cooperation Programme and the Mexican subventions for the Programme are deposited to the CDB’s Special Development Fund.

The Programme over the period was characterised by the building of collaborative relations between CARICOM technical institutions and their counterparts in Mexico.  Relations have been developed, for example, between the Caribbean Disaster Emergency Management Agency (CDEMA) and CENAPRED the Mexican disaster preparedness and management agency, and between the Caribbean Meteorological Institute (CMI) and the INTA, the Mexican Institute for Water technology
Mexico has indicated its interest in extending its Mesoamerica Project to allow CARICOM Member States to benefit from its Infrastructure Fund.  Mexico established the Fund in 2011 to promote investments in the areas of human development, sustainable development, energy, telecommunications, trade facilitation, natural disaster prevention and transportation. 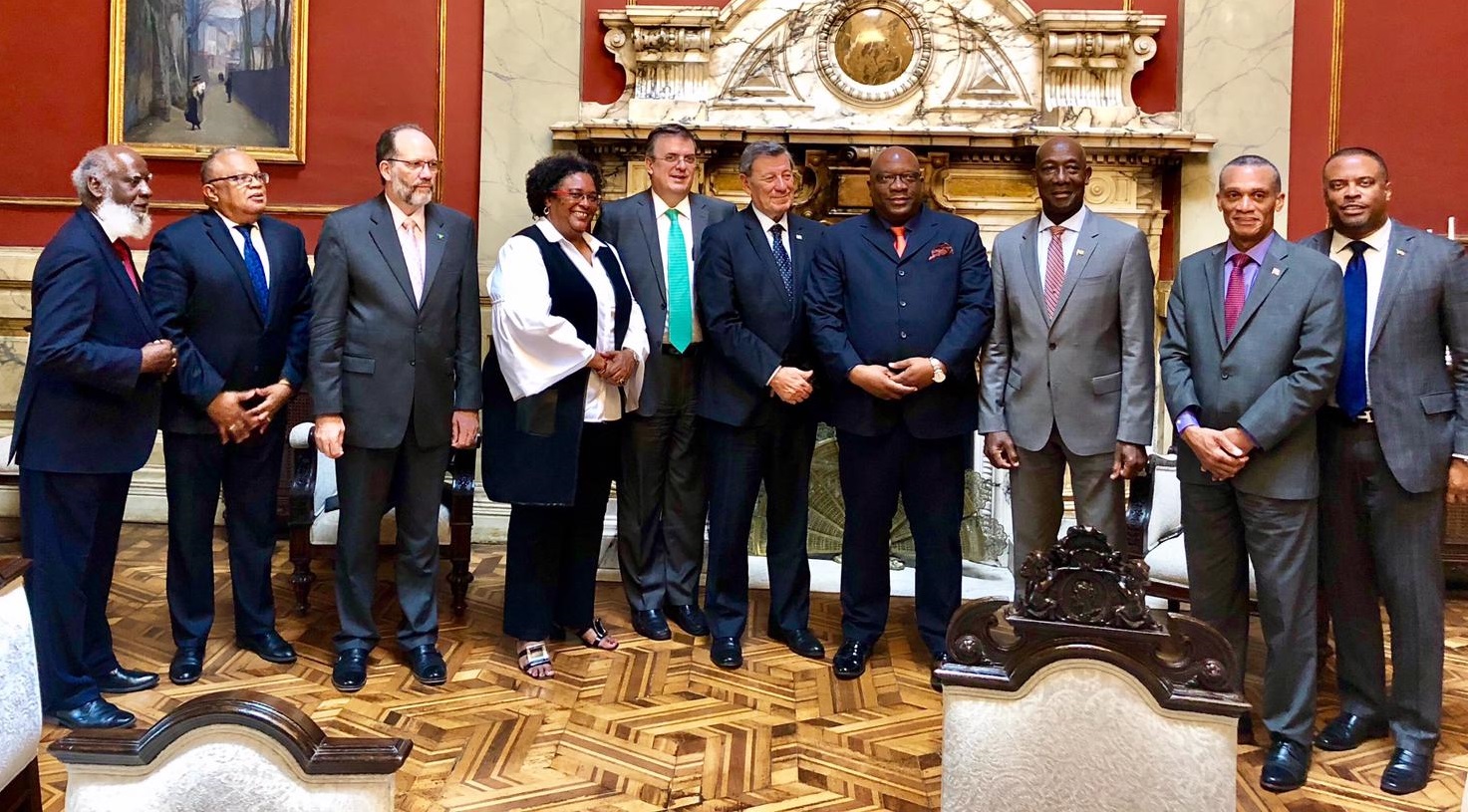 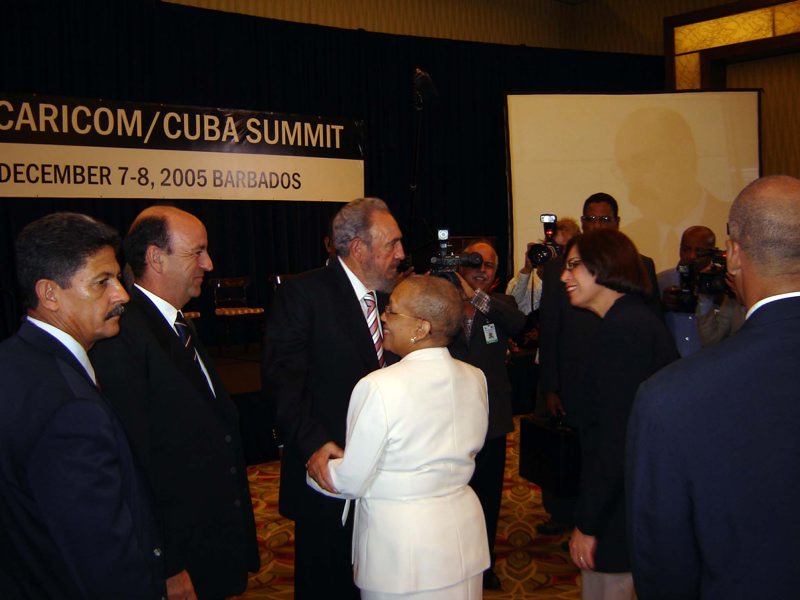