New York, 21 November 2017 – In view of the urgent needs of Caribbean islands affected by Hurricanes Irma and Maria, the “CARICOM-UN High-level Pledging Conference: Building a more Climate-Resilient Community ” mobilised a broad partnership to support reconstruction efforts, including through over US$1.3 billion in pledges and over $1 billion in loans and debt relief.

Support derived from nearly 400 high-level representatives from governments, multilateral and civil society organizations and the private sector gathered at UN headquarters today with the Secretaries-General of the United Nations and the Caribbean Community (CARICOM) to help countries to “build back better” as the first climate-resilient countries in the world 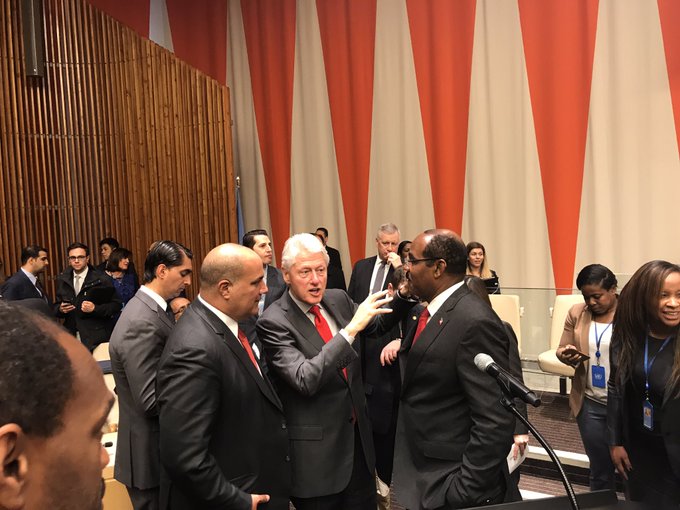 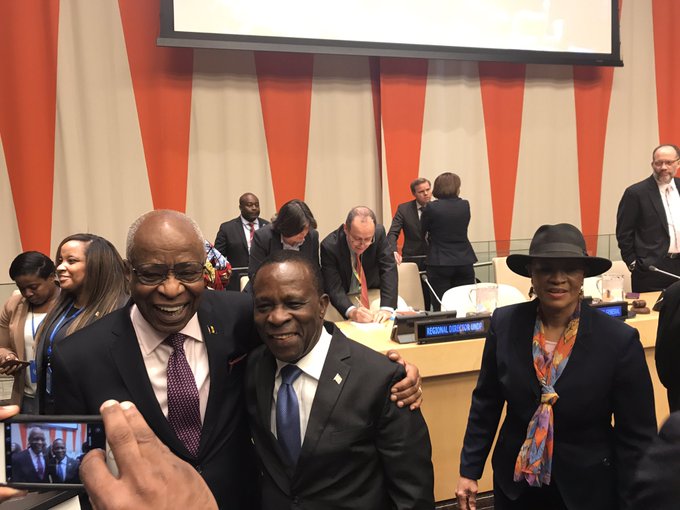 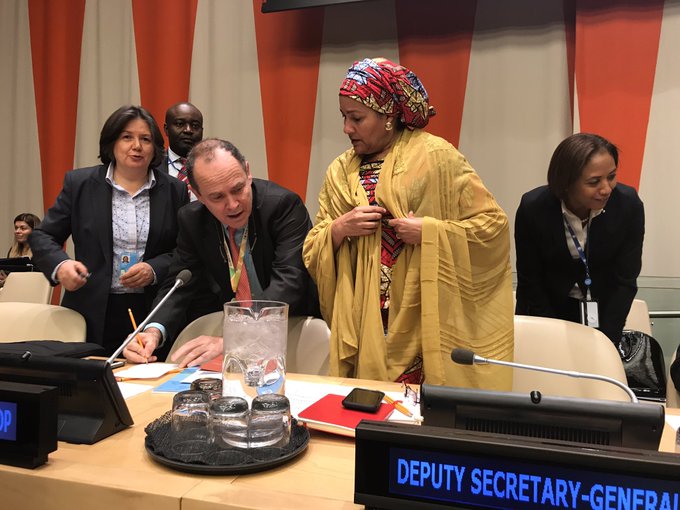 Recovery costs surpass $5billion, according to the latest needs estimates. In some cases the impact is 3.5 times countries’ Gross Domestic Product (GDP), for example in the British Virgin Islands.The principal economic sectors of tourism and agriculture have been significantly affected, according to assessments made public during the conference, organized by the Caribbean Community (CARICOM) with support from the United Nations Development Programme (UNDP) working with sister UN agencies.

“The magnitude of reconstruction will require significant levels of financing which we are unable to generate on our own. Countries are highly indebted, with limited access to financing due to their middle-income status,” said CARICOM Secretary-General, Irwin LaRocque. “The task of rebuilding is beyond us.”

“Countries in the Caribbean need support now to rebuild, and to take effective climate action. We need a new generation of infrastructure that is risk-informed, to underpin resilient economies, communities and livelihoods,” said UN Secretary-General, António Guterres.

Climate-vulnerable islands were decimated, like Barbuda, the smaller of the two-island state of Antigua and Barbuda, and Dominica, with deep social, economic and environmental impacts. Other severely affected islands were Anguilla, British Virgin Islands, The Bahamas, Turks and Caicos Islands. Haiti and St Kitts and Nevis also suffered damage. Sint Maarten/St Martin as well as Cuba and the Dominican Republic were impacted, in addition to Puerto Rico.

“Climate change is not a theoretical question for the people of the Caribbean. You live this reality daily. Our sentiments and well wishes will not be enough. Our messages of solidarity alone will not do. Right now, it is time for us to act,” said President of General Assembly, Miroslav Lajčák.

In Barbuda, damages surpass US$130 million with recovery needs of over $220 million, according to the latest post-Irma assessment. The tourism sector, which is crucial for Antigua and Barbuda’s economy, accounting for nearly 60 percent of GDP, was severely affected, bearing 76 percent of losses.

“Climate change recognizes no borders, size of country or religion of its people. All are involved and all are consumed; but the small, vulnerable, poor are the most affected,” said Prime Minister Gaston Browne of Antigua and Barbuda. “We Small Island Developing States will never achieve the Sustainable Development Goals unless there’s funding for climate-resilient communities.”

In Dominica, Hurricane Maria decimated decades of development gains, impacting over 200 percent of the island state’s GDP. Poverty levels risk rising above 60 percent. Nearly 60 percent of damages relate to housing and transportation infrastructure, with recovery costs estimated at around US$1.3 billion.

“We have the goal of rebuilding Dominica as the world’s first climate-resilient country,” said Prime Minister Roosevelt Skerrit of Dominica. “It’s an existential matter for us; it’s the only way forward.”

Moreover, the Inter-American Development Bank pledged U$1 billion in loans, Italy,$30 million in soft loans while Venezuela forgave $1 million in debt for a more resilient Caribbean. 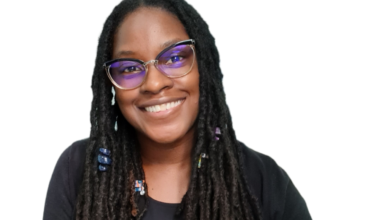 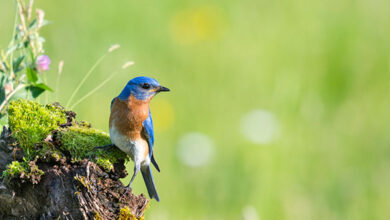